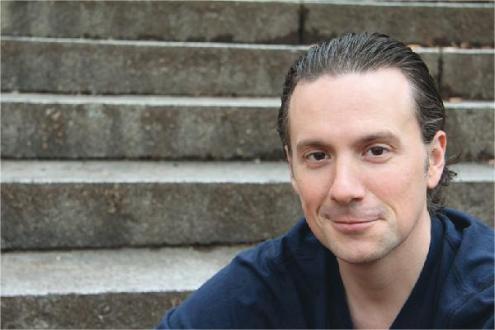 You Can Follow Me @ --
You know that filter that you have that tells you not to say certain things?  Well, his is broken

AC is a writer, comedian, actor, and expatriate from the corporate world.   He grew up one of 13 children in the South and proudly escaped the confines of rural Arkansas and Louisiana to go to college and then tour the country as an actor and comedian.  Eventually AC landed in the scary “World of Grown Up Jobs” where he served his time like a prison sentence. Based in New York AC has recently appeared on The Good Wife on CBS and the Award Winning Film Reset.