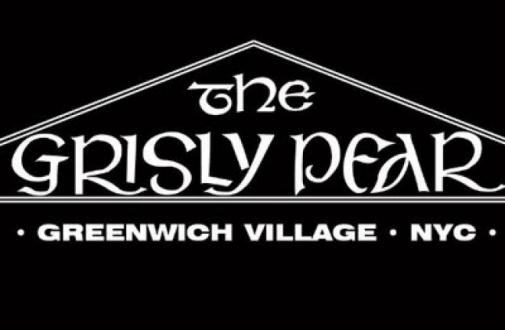 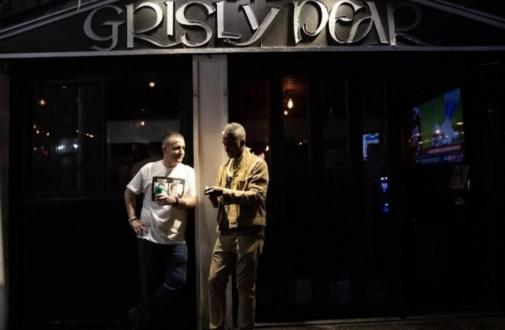 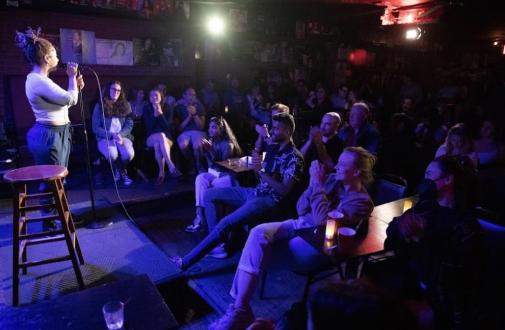 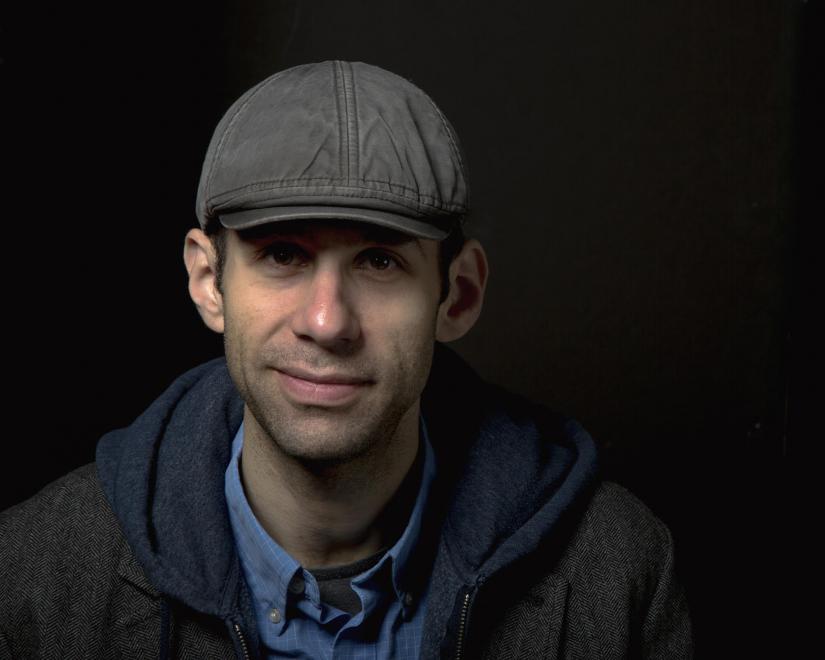 His quick wit, charming stage presence and off kilter delivery have garnered frequent comparisons to Mitch Hedberg and Steven Wright. A regular on Three Different National Comedy Tours Adam has been seen all over the country opening for some of the industry’s most popular comedians while simultaneously building his own following, having recently Headlined shows in Upstate New York, Ohio and Virginia. The Brooklyn Native also performs at clubs all over New York City and has been seen regularly at Dangerfield’s, Comic Strip Live and Broadway Comedy Club. As one of the core group of Pro Writers on comedywire.com, he has written jokes for Several Nationally Syndicated Radio Hosts. When not performing or writing new material, Adam can be found in Brooklyn Parks feeding hipster pigeons Quinoa.