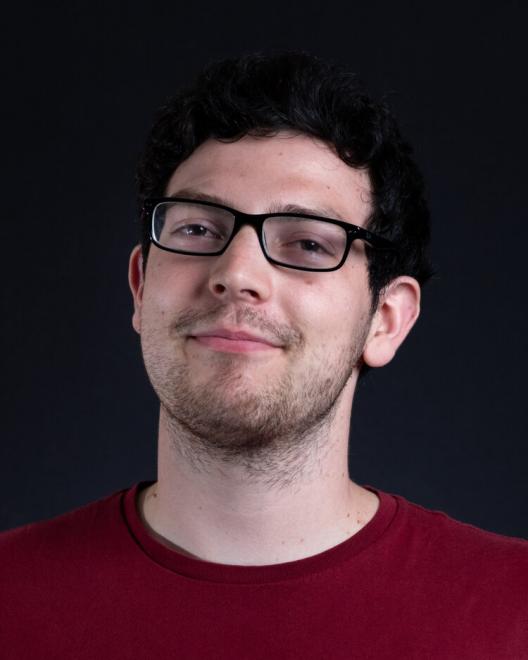 You Can Follow Me @ --
Adam Levine is a Chicago based comic, writer and sports taker originally from Columbus, OH

Born to two Jewish doctors, Adam opted out of the family business and chose to pursue stand up. After all, laughter is the best medicine. Adam has performed at The Laugh Factory, Flappers, Zanies, Columbus Funnybone, Madison Comedy Week and all across the country from San Francisco to Denver to an entertainment venue on State Route 15 in Ohio. Adam’s short film, which he wrote, acted and produced, Jokes from my Father, placed Honorable Mention at the 2018 Columbus Jewish Film Festival Short Film Competition. Adam currently works for BallotReady and Captain and is a graduate of The Ohio State University.