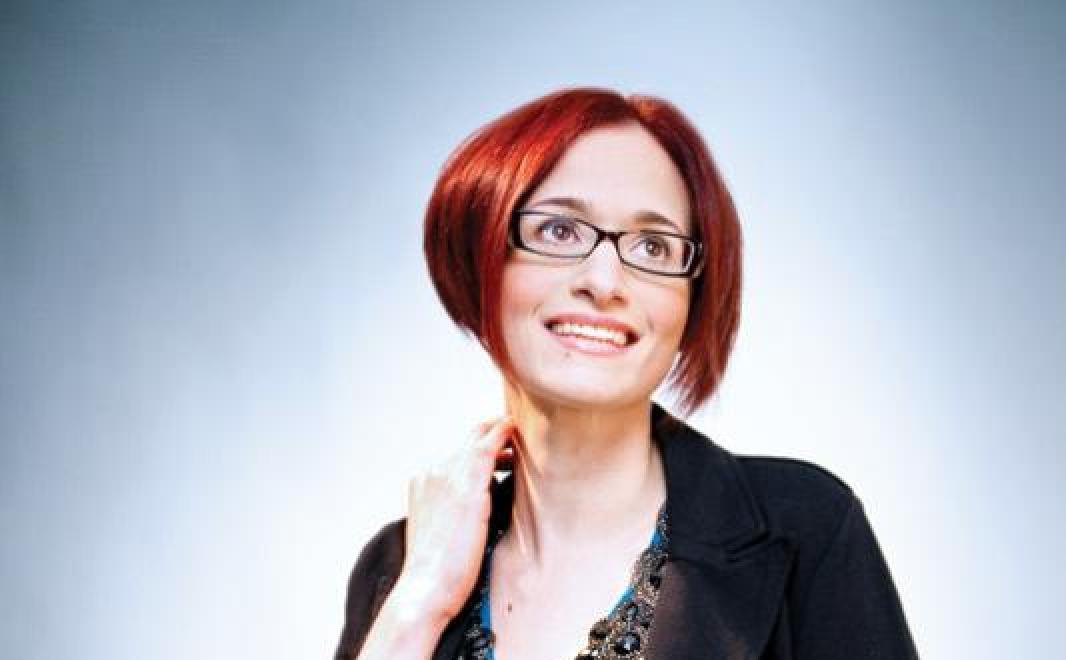 She auditioned in New York. Born and bred in the Bronx, Adrienne Iapalucci's skewed look on life is reflected in her unique brand of intelligent comedy. Her dark sense of humor is enhanced by her political incorrectness and counteracted by her love of puppies. Adrienne won the 2009 first-ever People's Choice Opening Act Competition and got the opportunity to perform Adrienne Iapalucci Last Comic Standing Adrienne Iapalucci of "Last Comic Standing" MORE PICTURES at NYC's Town Hall Theater for 1400 people as part of the New York Comedy Festival. Adrienne was also a semi-finalist in New York's Funniest Stand-Up Contest, also part of the New York Comedy Festival, and was the runner-up in the 2009 New York Underground Comedy Festival's Best of the Boroughs contest. She has also been featured in the Daily News, New York Times, Stage Time and Reader's Digest.