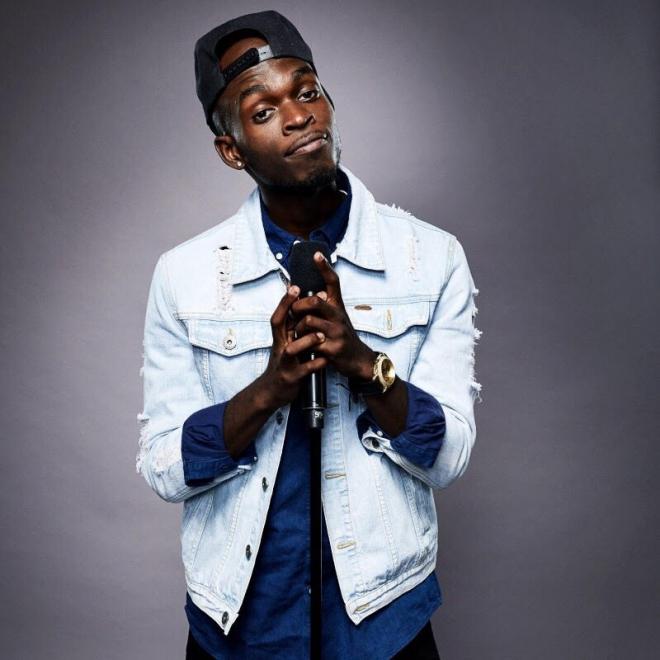 Brooklyn native, Alex Babbitt other wise known as Mr Babbitt, is a rising star in the New York City comedy scene. Mr Babbitt started at the ripe age of 16 and now in his early 20’s he is quickly making a name for himself as one of the funniest and most charismatic comedians breaking into the spotlight. As seen on HBO's All Def Comedy, Mr Babbitt continues to be observant and methodical as he constantly engages his audience with rapid fire, complimented by his unrivaled energy. All while strolling down memory lane, poking fun at family or sharing lessons learned as a traveling comedian.