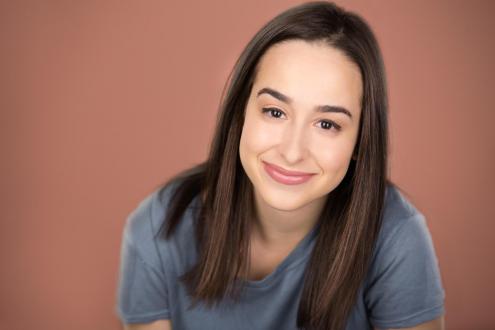 You Can Follow Me @ --
In the past, Ali Kolbert was as an NBC Page at 30 Rock--where she worked on shows such as Saturday Night Live, The Tonight Show starring Jimmy Fallon, and Late Night with Seth Meyers

Recently, Ali made her television debut in that very building, on The Tonight Show Starring Jimmy Fallon. ​ Ali has worked as a contributing writer at The Onion and has written for Above Average. She recently performed in the Laughing Skull Comedy Festival in Atlanta. Ali performs stand-up comedy nightly in NYC bars and clubs. She even once impersonated Reese Witherspoon on The Howard Stern Show.