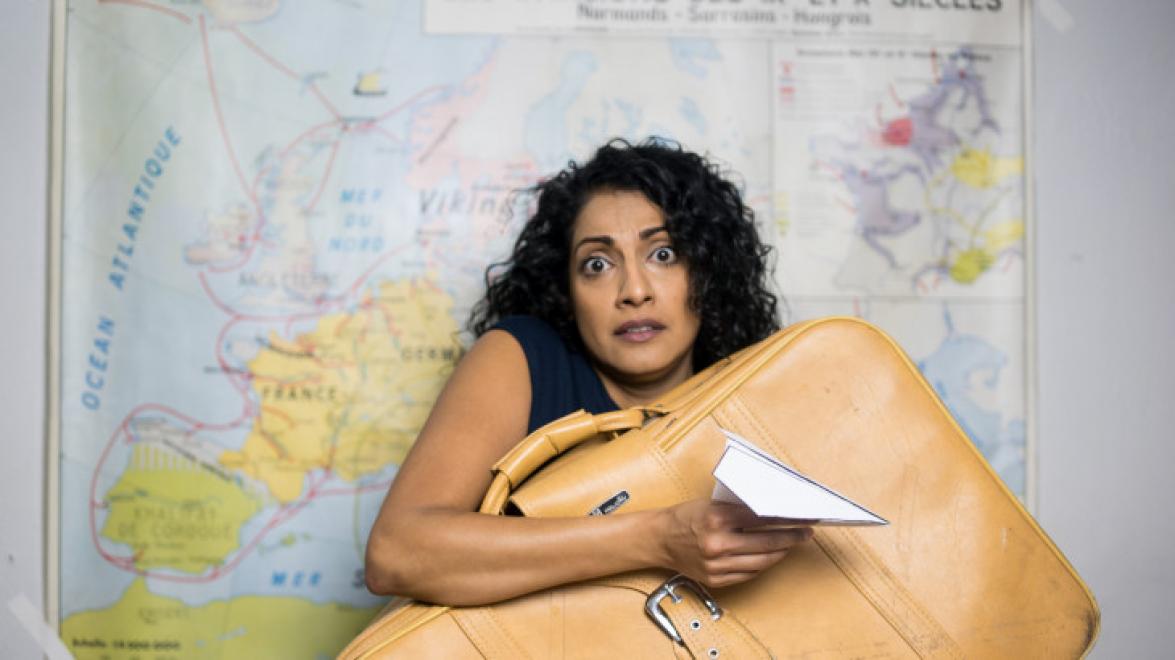 Showing off her funny around the world, she has recently toured her internationally sold out show, "Where You From, From?", at the 2019 Just for Laughs Festival in Montreal and the Melbourne International Comedy Festival. Aliya has showcased with Standup NBC-2018 in New York at the renowned Gotham Comedy Club, Zoofest/Off-JFL, Chicago’s NBC/Second City Breakout Comedy Festival, SiriusXM’s Top Comic, Montreal’s LadyFest, Seattle International Comedy Competition, Brantford Comedy Festival, Shedot, Crom Fest, NXNE Festival and headlined Madison’s Lady Laughs Festival. She can be heard on the CBC LOL network, as well as SiriusXM. She is a graduate of the Second City Conservatory Program and a proud member of the Bob Curry Fellowship. Aliya is also the co- creator, co-star of the wacky web series, Juicy. In her spare time, she co-produces and hosts underground pop-up comedy shows with The Backdoor Comedy.