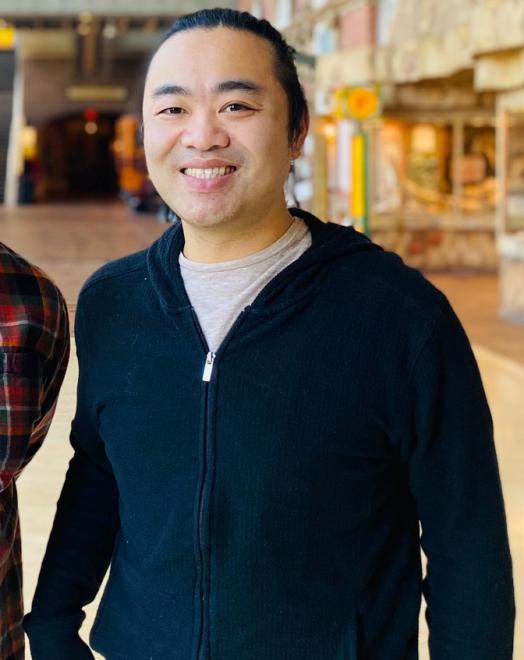 Since then his comedy career has brought him from coast to coast where he has opened for Maria Bamford, Hannibal Buress and others. He has been on the Bob and Tom Show and performed at the World Famous Comedy Store and the Laugh Factory. His debut album A Cry for Help reached No. 1 on the iTunes comedy charts. During the day, he is a college football recruiting analyst for 247Sports and appears on the Big Ten Network.