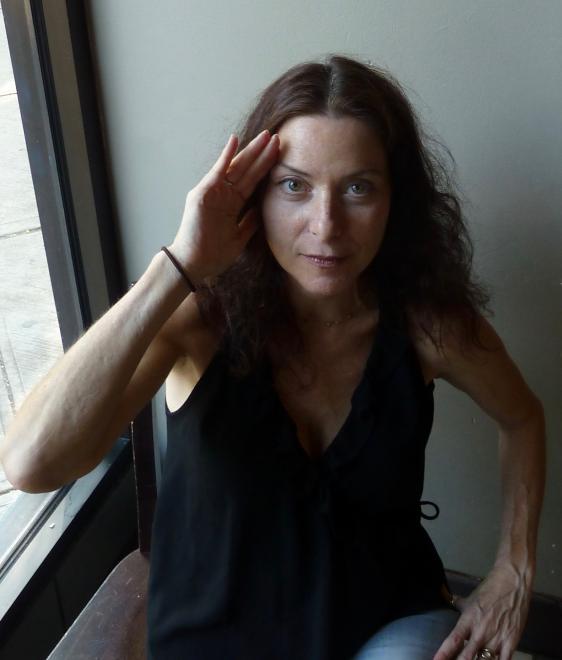 After attending a night of stand-up at a club in NYC as a teenager, Alyssa "Lyssy" realized she had been doing it all her life - it was an awakening - like getting the right diagnosis and finally putting a name to a condition. The next day she booked a spot at Stand Up NY and came up with her first set over the next two weeks - the whole process came naturally. From there she went on to perform at Gotham CC, Caroline's, Catch a Rising Star, The Stand and many more. She then headed to LA where she became a regular at places like The Belly Room. Alyssa's unique style and take on life got the attention of TV Guide who invited her to be a regular commentator on their Top Ten series including Sexiest Celebrities of All Time. Alyssa would like to thank her Golden Retriever, Grindle, who raised her.