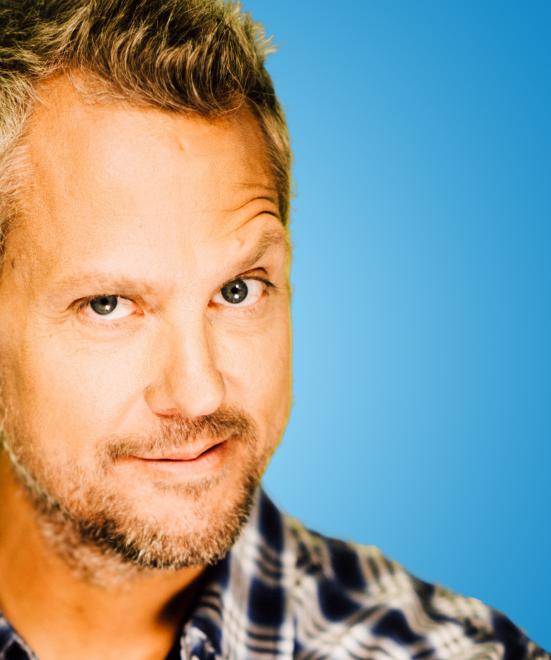 Raised in South America, by a Colombian mother and British father, this entertainer promotes cultural diversity through comedy. He developed, produced and starred in his very own television pilot Related by Marriage CBS which was based on his comedy and life.  His half-hour Comedy Central Presents special was voted one of the network's top 20 and he has two appearances on Gotham Comedy Live AXSTV. Arguably one of the best bilingual comedians in the US today.  His first CD Almost Black was released by Comedy Dynamics.