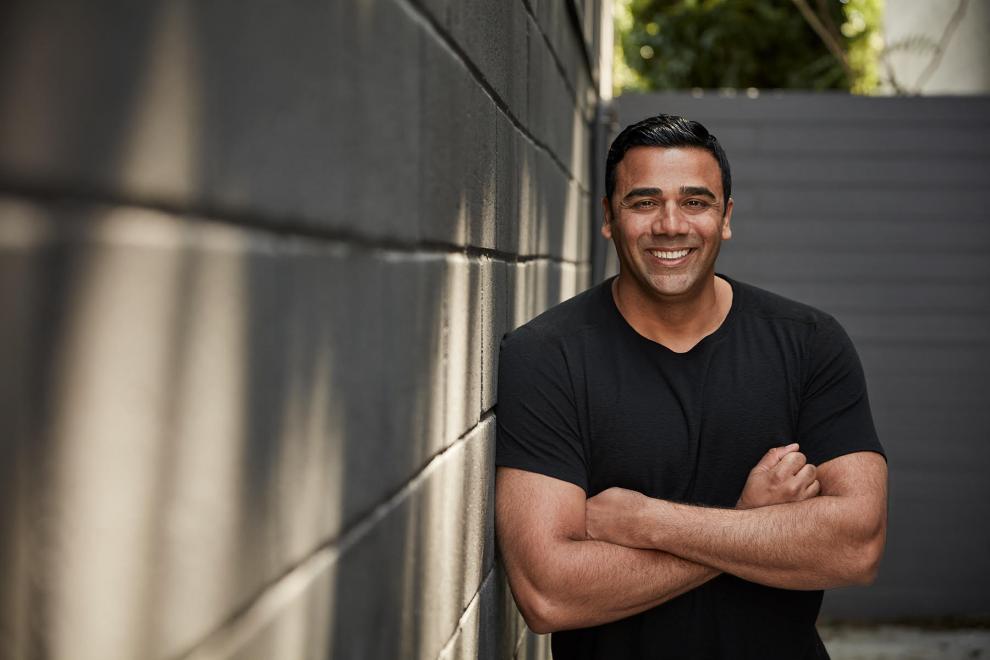 He has performed in front of over 1.5 million people live and millions more through mass media. You might have seen Mecci on Entertainment Tonight, MTV, Maxim Online, HGTV, YTV, talk television or read about him in publications like the New York Times, Huffington post and in Maxim Magazine. Away from the television cameras and radio waves, Mecci has amazed crowds at Canada's Wonderland, Skydome, GE Theater and The Just for Laughs comedy festivals. Even within the confines of major companies like Remax, IBM and Rogers, Mecci has been invited to entertain and motivate employees and management. When he is not performing on stage, Mecci uses hypnosis to help people lose weight, reduce stress and achieve peak performance.