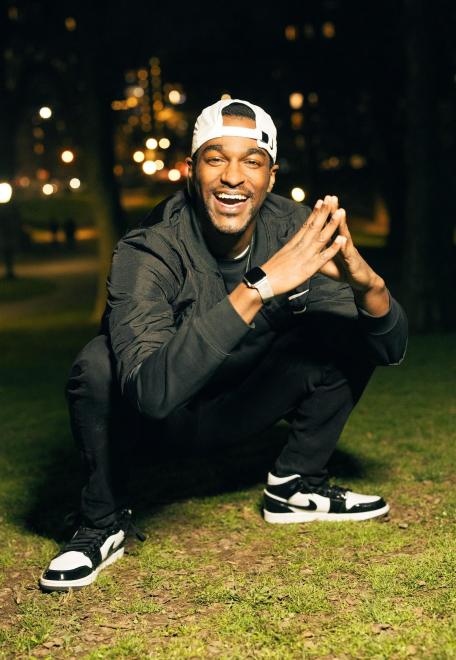 You Can Follow Me @ --
Ashton Womack is a standup comic from Houston, Tx, who currently lives in New York City as the newest staff writer for The Daily Show w/ Trevor Noah

In 2019 he was honored as a Just For Laughs New Face of Comedy and has been rising star on the national comedy scene ever since. He’s been featured in VICE, Comedy Central, VH1, written for the 2021 Grammys and can currently be seen in Paramount's “Clifford The Big Red Dog”. You can currently catch him tearing up stages all across New York City or simply by watching his Comedy Central Digital set currently streaming on YouTube.