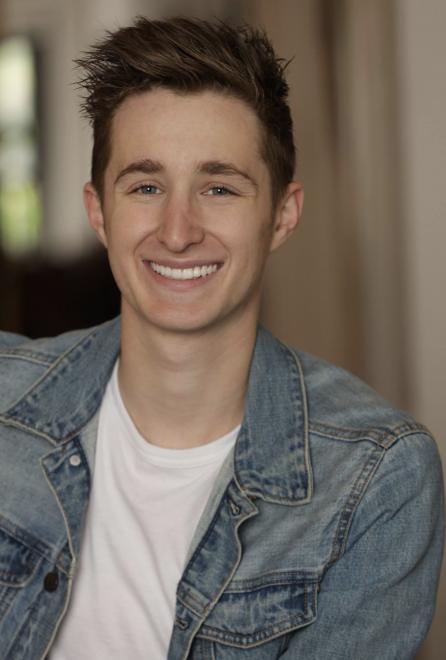 Starting off his career by taking the magic competition circuit by storm, Ben became the proud holder of over a dozen international awards and honors at an early age. His unique brand of magic has been seen on stages from off-Broadway in New York City, to the Las Vegas Strip, and everywhere in between. In 2018 alone, he did over 300 shows! In addition to performing, he produces nationally ranked events and shows and has also written two books, which are available in over 30 countries. You can learn more about him via www.BenZabin.com, and be sure to follow him on social media: @BenZabinMagic