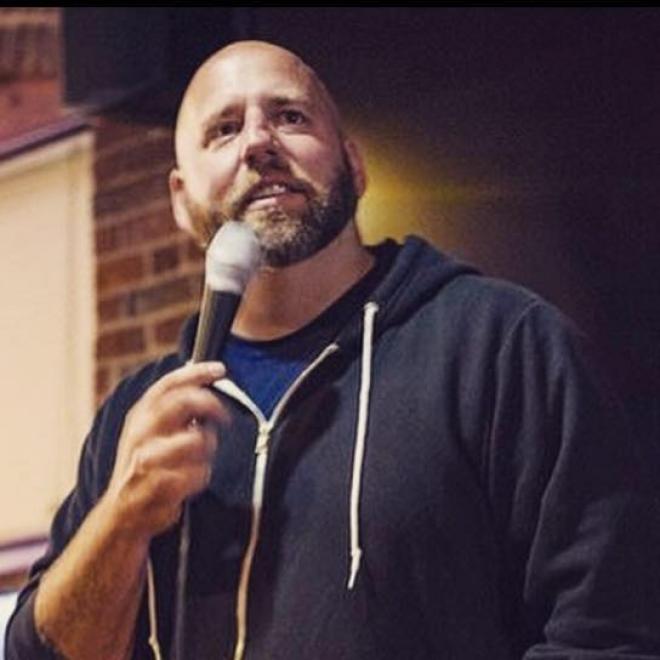 With a larger than life stage presence and aggressive likeability, he has quickly transformed from a small town class clown to a nationwide crowd favorite. Brian has made a splash in the comedy world like a fat kid doing a cannonball and is already headlining some of comedy's most well known stages. On stage he commands attention by being lighthearted with a heavy hand and is able to transition seamlessly from picking on himself, to dissecting the shortcomings of the human race. He shares personal experiences that give the audience a glimpse into his life through stories of his family, his relationships, and his interactions with some interesting characters he's met along the way.