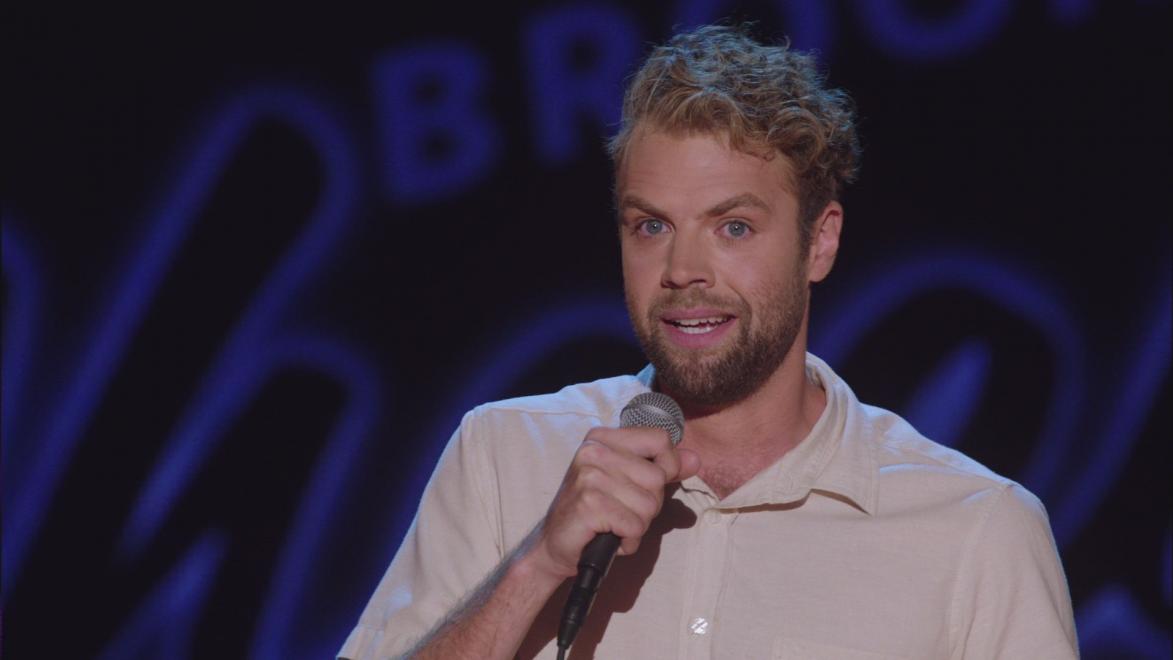 You Can Follow Me @ --
Brooks is a cool dude