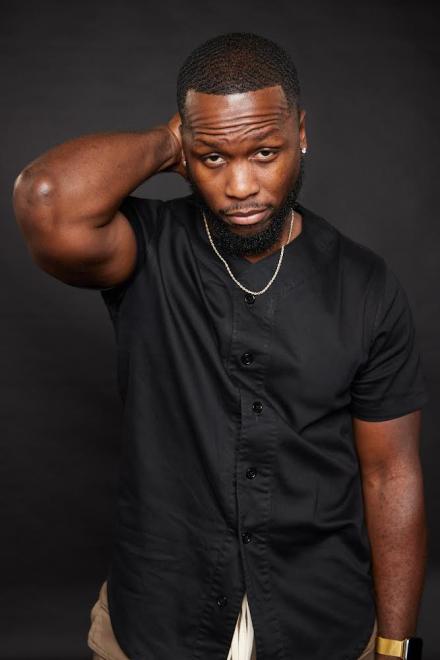 While obtaining his degree in Sport Management, he fell in love with stand up comedy and would put his business aspirations on hold. He took his talents back to Chicago and was quickly named Chicago’s Next Big Comic. Calvin attended the famed Second City Training Center. Upon completing their Improv Conservatory program. His television credits include NBC’s Chicago PD, Shameless on Showtime. He has also performed standup on the Kevin Hart Comedy Central series Hart of The City, Bring the Funny on NBC and Conan on TBS. He can be seen reoccurring on the hit HBO Max show SouthSide. His half hour Unprotected Sets special released in 2020 on EPIX.