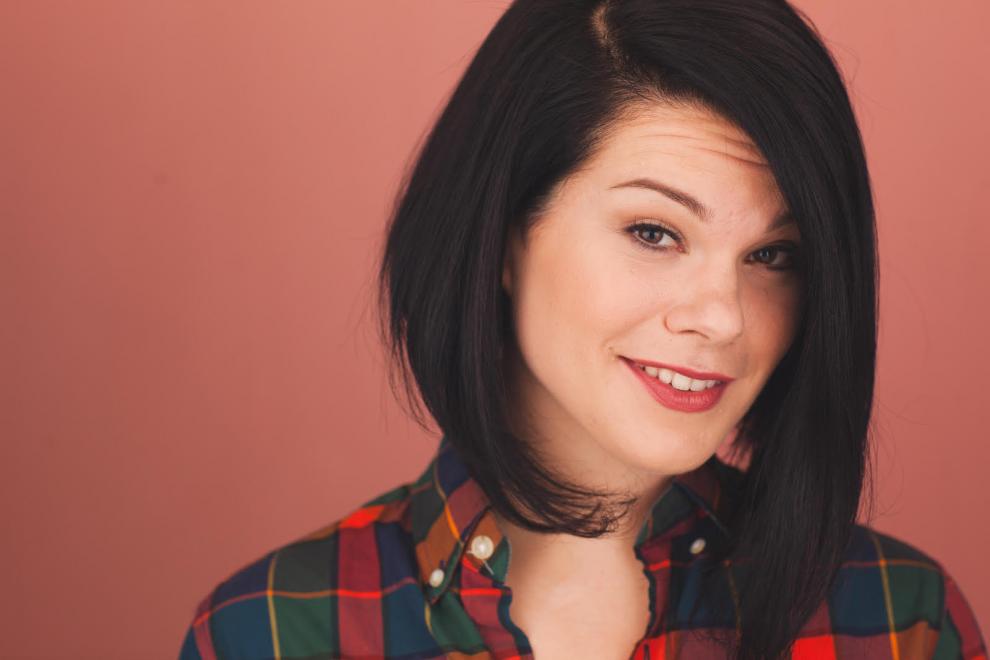 So, she’ll hug a tree, but not truly understand what the trees have actually done for her. She is now a New York based actor, writer and comedian. She was a member of the acting residency at the Flea Theatre in Tribeca (The Bats) for three years, and performed at the Whitney Museum. In 2016, she won the New Talent Competition at Gotham Comedy Club, landing a TV spot on Gotham Comedy Live, which aired March 2017. That same year, she won the New Talent Competition at Broadway Comedy Club, was a finalist for Ladies of Laughter competition, and competed in the Seattle International Comedy Competition. Cam has a one-woman character show, “Is 2019 Still the Year of the Woman?” which recently debuted at the People Improv Theatre’s SOLOCOM festival. She performs stand-up all over the city. Honestly, she just wants to make people “LOL” but never, ever, text it or say it.