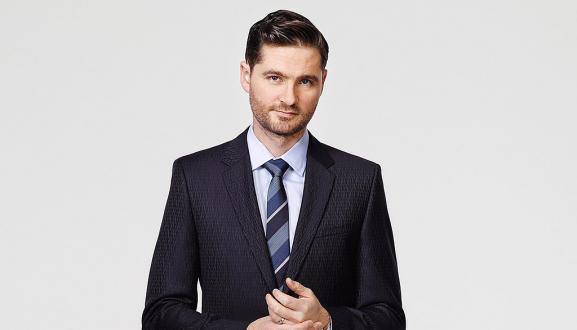 As host of The Project for 5 years, Charlie was at the centre of one of Australian television’s most daring experiments – re-defining the way that hundreds of thousands of Australians see the news. Charlie chose to wrap up with The Project at the start of 2014 so that he could focus on his stand up and some other exciting projects and in 2015 he returned to our TV screens as host of his own hotly anticipated show for the ABC, The Weekly with Charlie Pickering which returned for a second series in early 2016.