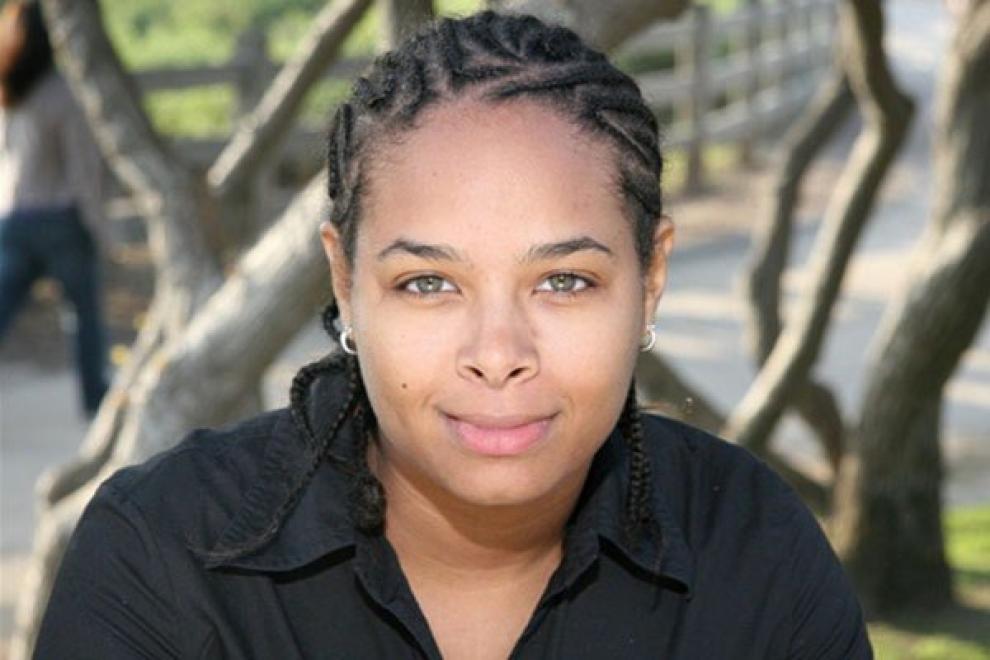 You Can Follow Me @ --
Chaunte Wayans is a comedian, writer, and actress who proudly represents the new generation of Wayans’ legacy-making its mark in Hollywood

She was last seen in the film 50 Shades of Black, with other film and television credits including Hollywood Misconceptions, Dance Flick, TLC's Trading Spaces, Bounce TV's Off The Chain and Nicktoon's animated series, The Boo Crew. As a comedian, she has toured nationally wowing the audience with her unique brand of comedy featuring for comedic veterans such as Katt Williams, Russell Peters, and her uncles Marlon, Shawn, and Damon Wayans. Her comedic talent led her to become a featured cast member on MTV’s hit sketch comedy series Nick Cannon Presents: Wild N’ Out. Chaunte can also be seen on Katt Williams comedy special Kattpacalypse. Chaunte has showcased as a writer as part of CBS’ Diversity Showcase 2017. Recently she has featured on 50 Cents "50 Central" on Bet. Currently, you can see her featuring on TruTV's "Laff Tracks."