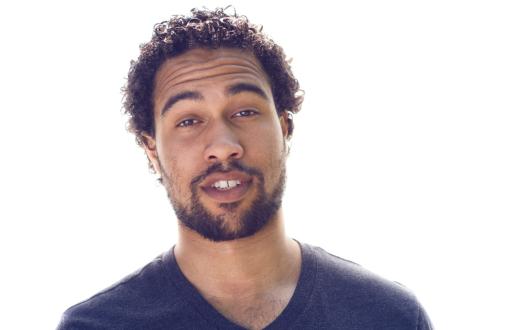 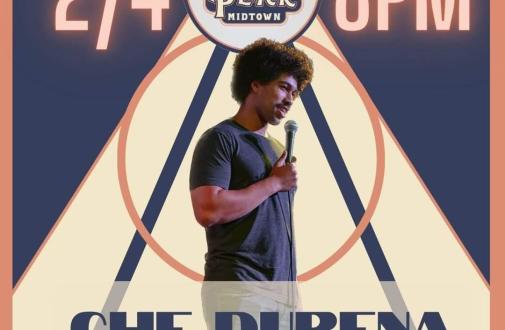 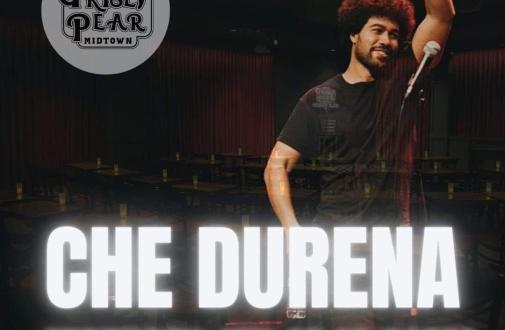 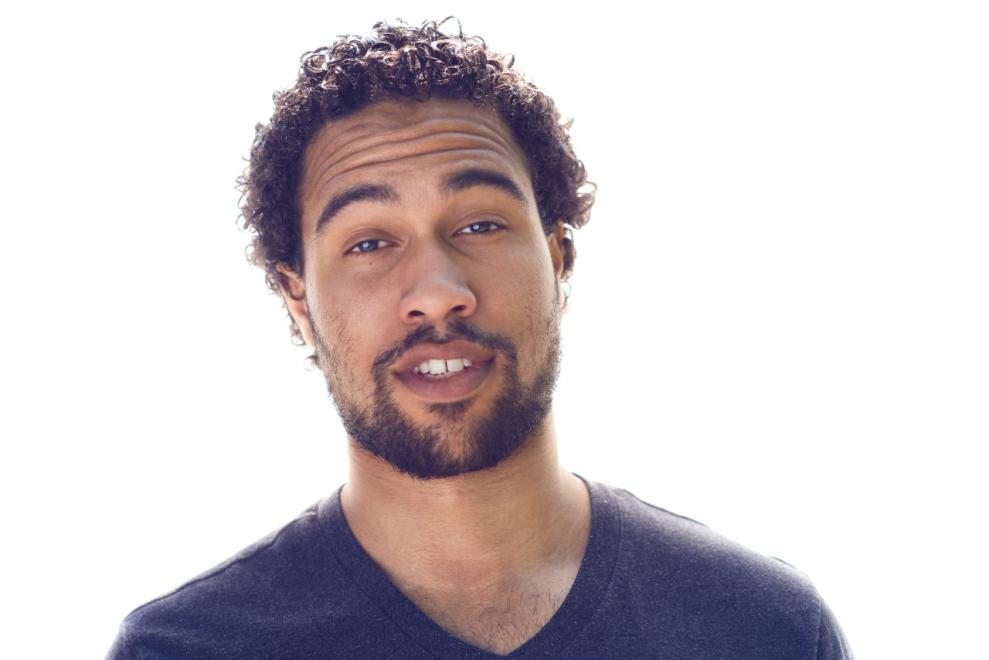 He is best known for his work as a host and writer for My Most Amazing Top 10 (over 7 million subscribers), a content creator with Herb (14 million followers) and he has amassed a social media following of over 7 million with 170 million likes on his viral TikTok and instagram rants and commentary. Che has appeared on JFL All Access, Comedy Network, CraveTV and recently dropped his debut comedy album Tales From My Butthole. His comedy offers an absurd angle on his experiences living abroad and his perception of matters like culture, race, relationships and drugs. Catch him on tour in a city near you!