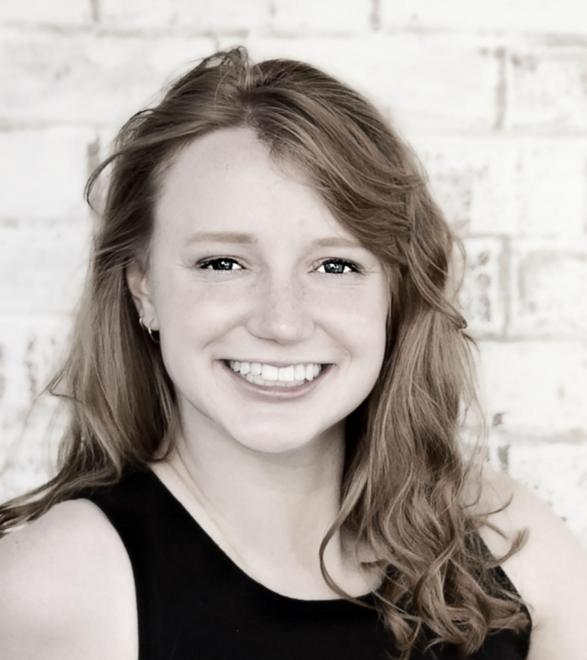 You Can Follow Me @ --
Clare Livingston is a standup comedian currently based in Norwalk, CT

You may have seen her checking guests in to past FCC shows and guiding people to the hotel restrooms (through the sliding glass doors and to the left of the front desk in the lobby). She has epilepsy and a bougie white golden retriever named after artist Winslow Homer. In 2009, she was a runner-up in a national competition of bubble wrap-based inventions, to which she submitted a rap over the sound of popping bubble wrap titled "Bubble Rap". She's been riding that high ever since.