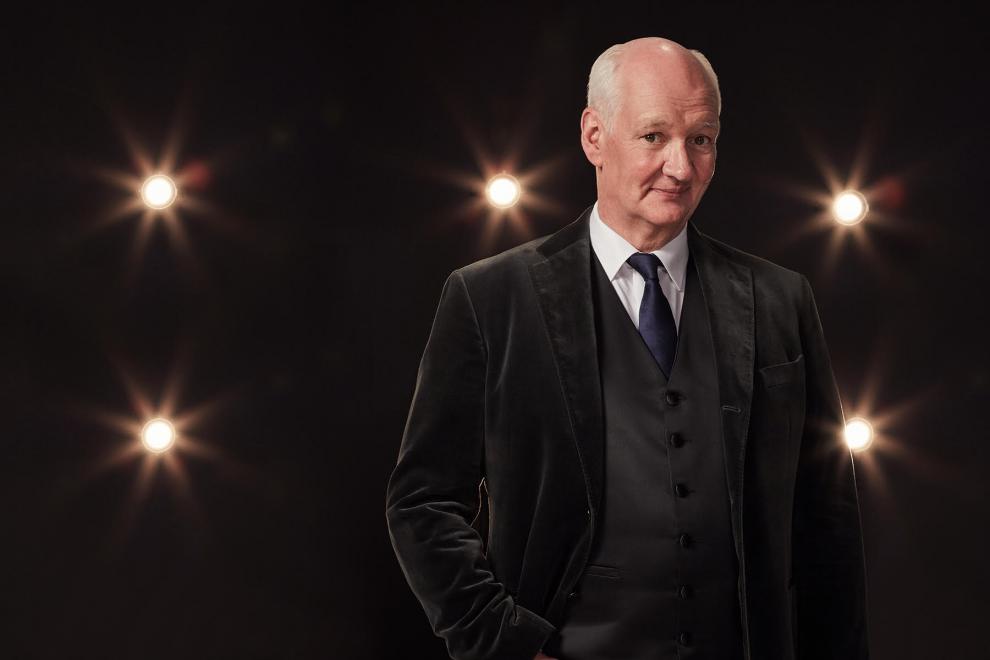 He found his first line of work as a member of the Vancouver TheatreSports League where he met fellow improviser Ryan Stiles. He toured with The Second City comedy troupe until Stiles recommended he audition for a brand new British TV show, Whose Line Is It Anyway? After failing in his first attempt to get on the show, Mochrie spent eight years as a regular until it ended in 1998. He then joined the US version on ABC, appearing in every episode, and continues with the current revival on the CW Network, now in its fourth season. Mochrie has toured the world with fellow Whoser Brad Sherwood for the past 12 years (most recently to India), appears in the Second City Guide to Symphonies in front of orchestras all over North America and recently wrote his first collection of short stories, Not Quite the Classics, available on Amazon. In 2014, Mochrie was named Canada's Comedy Person of the Year.