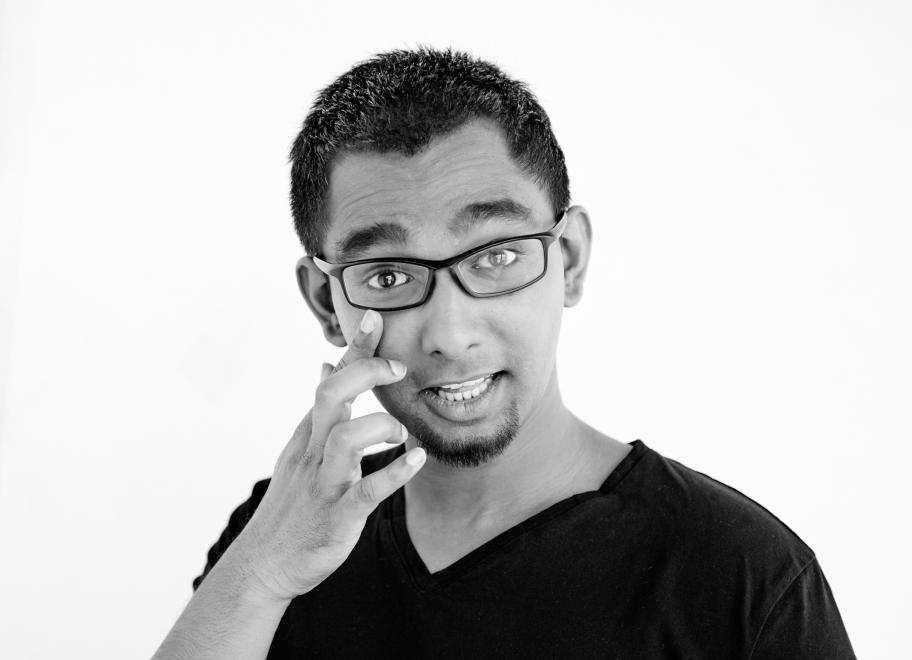 Danish Anwar is probably the only Russian-born Indo-Bengali-Canadian standup comic you'll see this year. His blend of global experiences, politics & nerd culture landed him multiple appearances on TV, streaming services & comedy festivals around the world, such as Just For Laughs Montreal, Magners Comedy Festival in Bangkok, Just For Laughs Toronto & the Winnipeg Comedy Festival. He had a feature role in the acclaimed documentary "Stand Up Toronto", and has performed alongside comedy titans such as Dave Attell, Russell Peters, Gina Yashere, Aparna Nancherla & DeAnne Smith. A successful producer with a reputation for trendsetting ideas & sold out shows, Danish is the founder of the comedy label Toronto Comedy All Stars. But he’s best known as the creator of Your Hood's A Joke, a territorial battle show that took the comedy world by storm, currently playing at the biggest comedy clubs in the world such as The Comedy Store in LA, New York Comedy Club in NYC, and Top Secret Comedy Club in London, alongside shows in Tokyo, Bangkok, Montreal & the original in Toronto at Yuk Yuks.