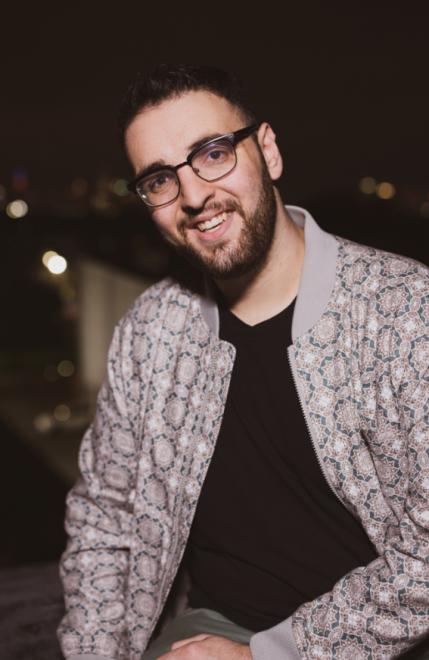 You Can Follow Me @ --
"Danny Braff is a NJ based comedian who’s dark observational style has entertained audiences at clubs and bars across the country including The Comedy Store, The Stress Factory Comedy Club, New York Comedy Club, The Comedy Connection, etc

Danny has made 2 appearances on the popular comedy podcast Kill Tony and is one of very few people to have received a standing ovation on the show. He has opened for comics such as Tim Dillon, Mark Normand, Jessica Kirson, Rich Vos, Yannis Pappas, and more. A Comedy reviewer in Florida once described Danny’s act in print as: “exhaustive list of Costco jokes” but Danny prefers to think of it as Costco Jokes in bulk."