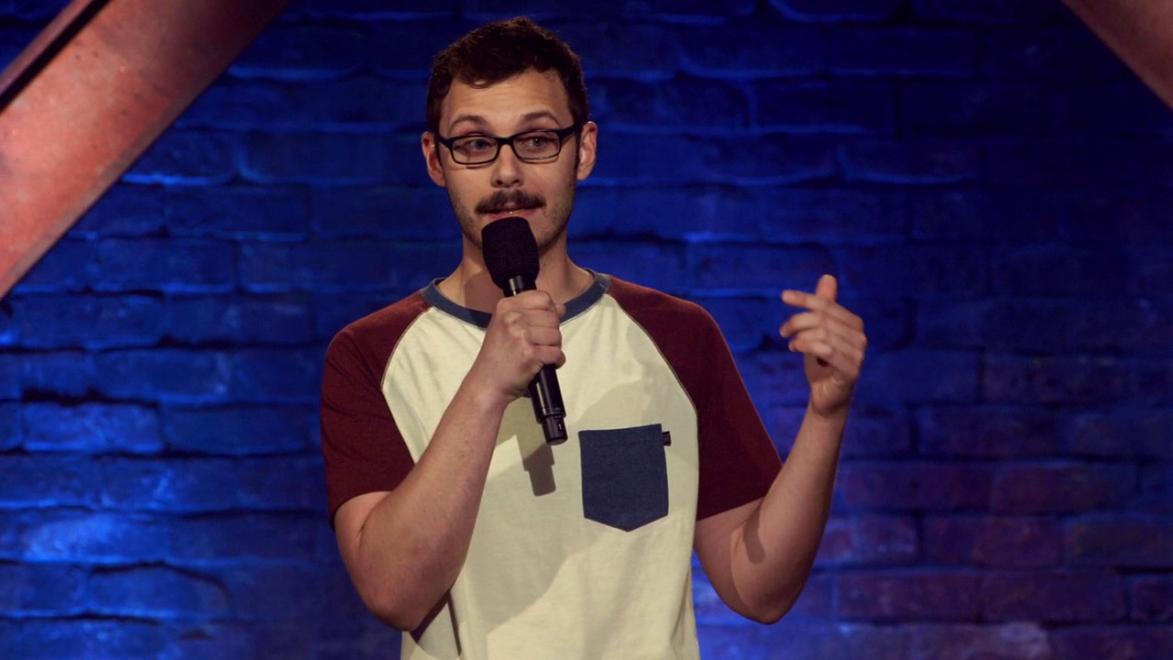 He has appeared on Fuse's Uproarious, TruTV, and Kevin Hart's LOL Network. He has been heard on NPR and featured on ABC News and the AV Club. He also writes about food for the Austin Chronicle, LA Weekly, Eater, The Takeout, and LA Mag. Danny started stand up comedy in the french fry littered sewers of Pittsburgh, where he learned exactly how to hold a microphone. A few years later he moved to Austin, Texas to learn how to move the mic stand. In Austin, Danny quickly became a mainstay. In 2015, he won the 30th annual Funniest Person in Austin contest. That same year, Vulture named Danny one of the top up-and-coming comedians outside of NY and LA. In 2016, he was chosen as a New Face at the Montreal Just For Laughs Comedy Festival. Danny has also been selected to perform at the Moontower Comedy Festival and the Big Sky Comedy Festival. Affable, honest, and unpredictable - Danny is a fantastic joke writer and skilled story teller. His style of comedy has landed him gigs in comedy clubs across the country. He tours frequently, but Los Angeles is his home.