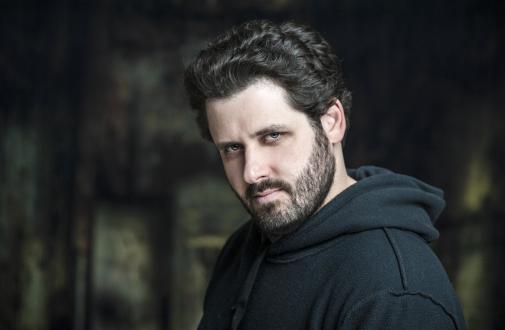 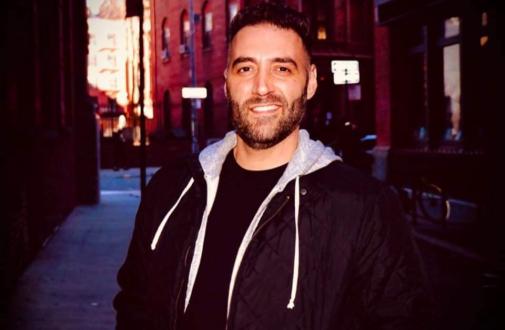 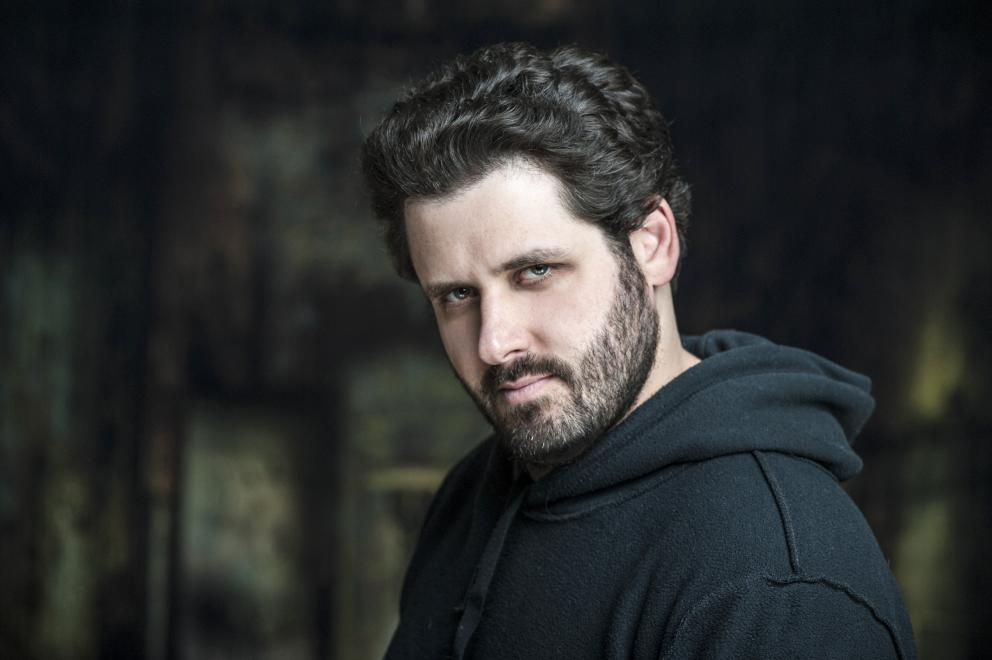 You Can Follow Me @ --
Danny Polishchuk is Toronto-based writer, actor, comedian, filmmaker and social media influencer who has appeared on stages and screens across North America

A prolific creator, Danny recently made his silver screen debut as the writer and star of the acclaimed action/comedy feature Filth City and has earned himself a Canadian Comedy Award Nomination for Best Writing in a Series in 2015 and Best Short Film in 2016. As well, the digital series he contributed on as a writer, ' True Dating Stories ', that he contributed to as a writer was nominated for 2 Canadian Screen Awards in 2017. As a stand up, Danny’s unique brand of comedy has landed him performances in festivals, comedy clubs, and competitions across Canada. He was a two-time semi-finalist in XM Radio’s Top Comic , and has appeared in JFL42, NXNE, Canadian Music Week, The North Bay Comedy Festival and more. This year will also mark his first standup album release.