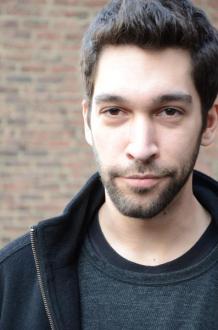 You Can Follow Me @ --
Dave Smith is a New York based stand-up comedian, radio personality, and political commentator

Dave can be seen regularly on “The Greg Gutfeld Show” and “Red Eye” on Fox News, as well as “Kennedy” on Fox Business Network. In 2013 Dave was featured as one of the New Faces at the prestigious Just For Laughs Comedy Festival in Montreal. He was also a featured performer on the New York Comedy Festival’s “New York’s Funniest” showcase in 2014 and 2015. Dave's outlet for his social commentary is his podcast, “Part of the Problem,” which is available on iTunes. Dave is also co-host of “The Legion of Skanks” podcast, available on gasdigitalnetwork.com.