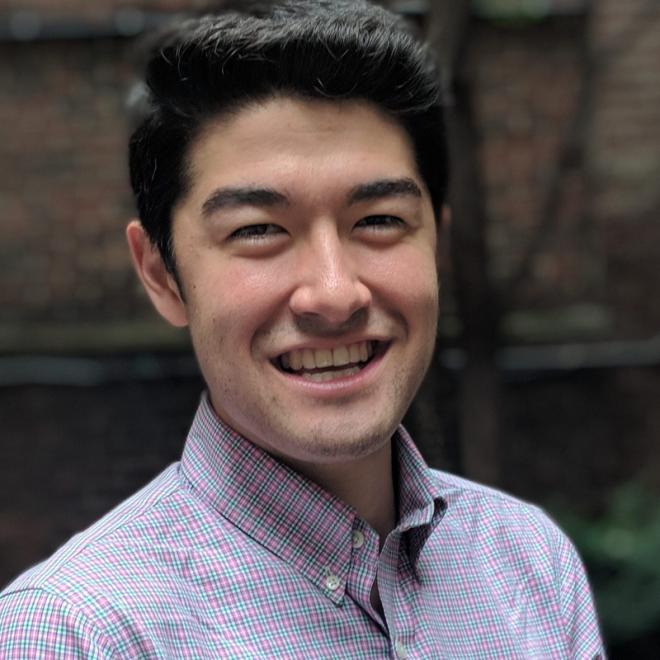 You Can Follow Me @ --
Dylan Adler is a comedian, actor, and musician from San Rafael, California

He performs as an actor on Maude Night at UCB and is a Co-host of Woke AF at UCB Subcultre! He’s performed musical comedy at the New York Comedy Festival and all around NYC with his heavy ass piano. He also co-hosts Just Come every Tuesday at the Graham and performs musical improv on the People’s Improv Theatre house team Punch Funk. He’s also the co-composer of the musical Goodmorning New York that played at NYMF and will play Off-Broadway at the Players theatre Jaunary 2020. He studied music composition at NYU Steinahardt. His biggest comedic influence is Billy Ray Cyrus. Instgram: @Dylanadler_ Twitter: @Dylanadler6 Email: adler.dylan@gmail.com