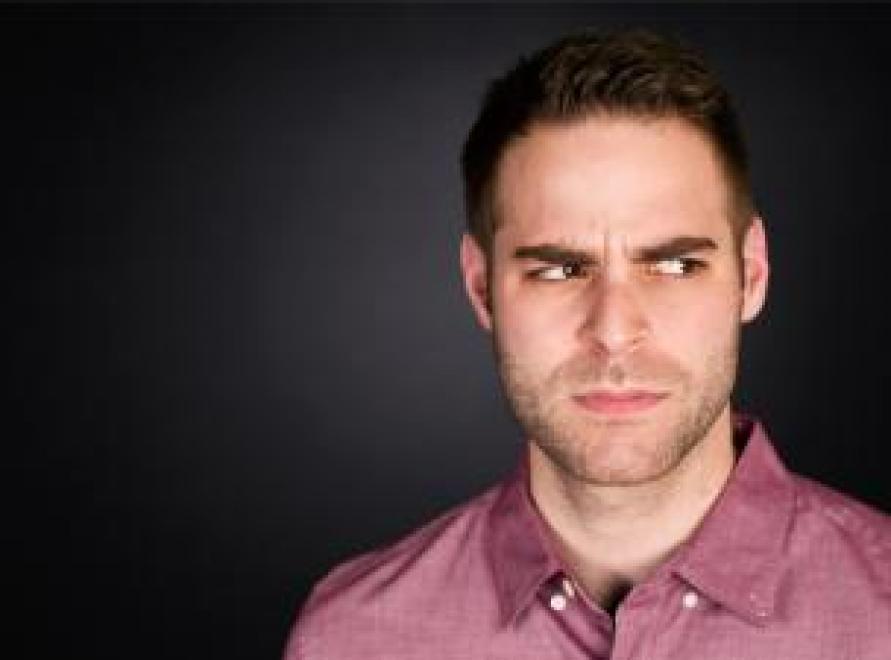 You Can Follow Me @ --
Here is a list of things that I call "accomplishments", but my Jewish mom calls "distractions from finding a wife" I’m a New York based comedian and a regular performer at Comic Strip Live, New York Comedy Club, Carolines On Broadway, Broadway Comedy Club and Greenwich Comedy Club, as well as New York's alternative rooms

I have performed at various festivals including The New York Comedy Festival, Laughing Skull Festival, Laughing Devil Festival and Hoboken Comedy Festival. I've headlined Caroline's On Broadway three times. Hollywood Radio and Television Society named me "One of the hottest rising star stand-up comedians in New York". My audio clips have been featured on Rooftop Comedy's "Best Of" collection and have aired on Sirius XM Radio, Spotify and Audible. In 2016, I contributed material to The Comedy Central Roast Of Rob Lowe. Also in 2016, I was a semi-finalist in New York's Funniest stand up competition as part of the NY Comedy Festival. I continue to tour around the country, but still with all of this stage time, I am yet to have a year that financially tops my Bar Mitzvah year- if you book me you can help make this sad reality go away.