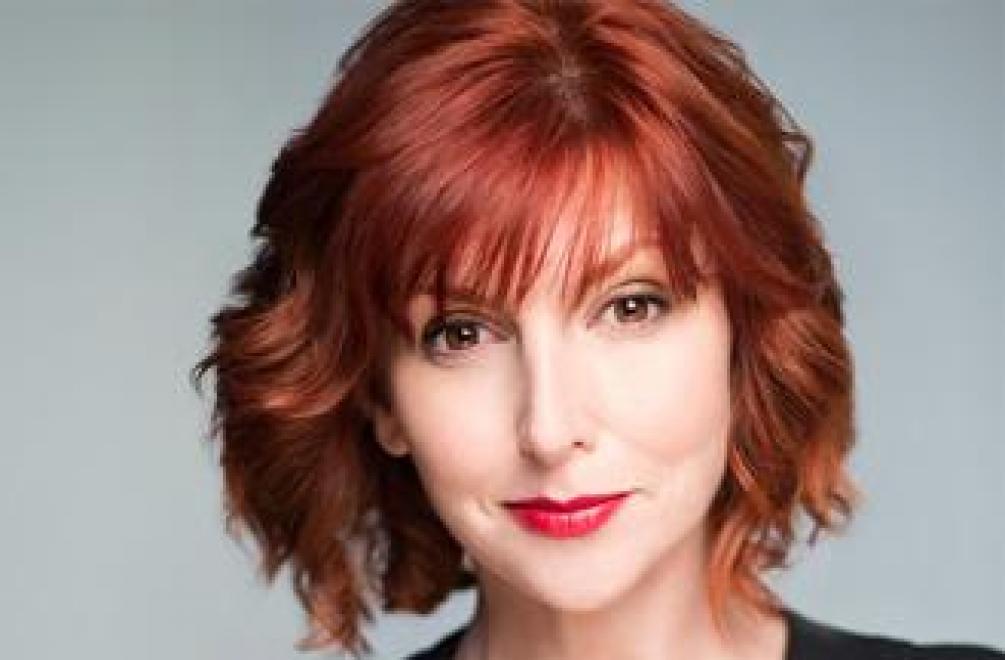 You Can Follow Me @ --
Erin Maguire is a broad, a dame, a good time gal

She's a stand-up comic, an emcee, an actor, a writer, a ginger with basic bitch tendencies. A Boston babe originally, she now calls NYC her home base, appearing at clubs in the city and beyond. She sees the world through a warped kaleidoscope and wants to take you along for the ride through word play and act outs. Catch this twisted hooker in a city near you!