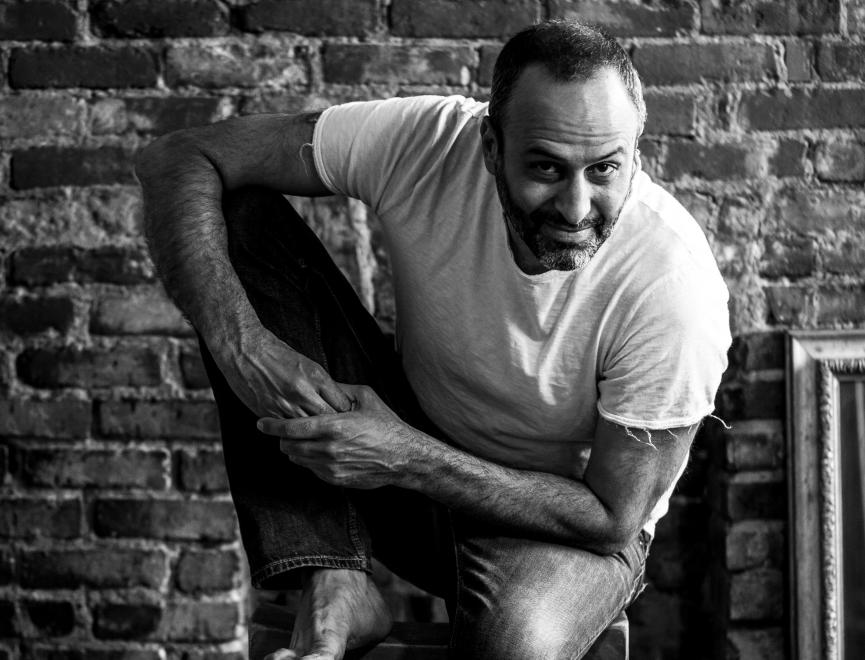 You Can Follow Me @ --
Ethan Herschenfeld has guested, featured, and headlined at comedy clubs and festivals in the US and the UK, including Gotham, West Side, Carolines, the Comic Strip, Zanies, Comedy on State (Madison), the Comedy Store, the Ice House, the Stand (Glasgow), Top Secret (London), San Diego Comedy Festival, and Asheville Comedy Festival