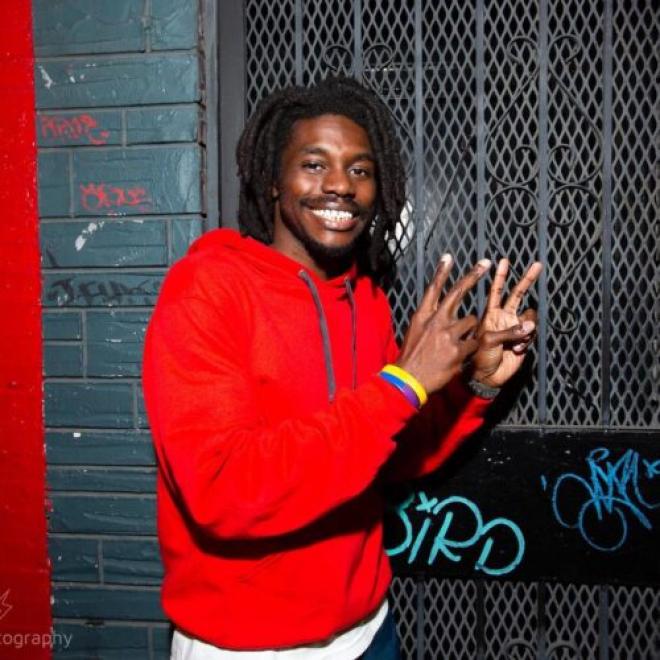 You Can Follow Me @ --
Ethan is a stand-up comedian hailing from Waukegan, Illinois

He has been performing for audiences all across the country since starting comedy at age 18 in the small college town of Iowa City (A VERY white college town). There he found his voice merging his city upbringing with the suburban and rural culture that surrounded him, talking about everything from selling drugs to loving the bachelor. He moved to New York in 2015 to become better as a standup and after a few years of open mics and local bar shows he began to perform at larger local venues like Pine Box, The Knitting Factory, and Littlefield. In 2019 he was featured on Comedy Central.