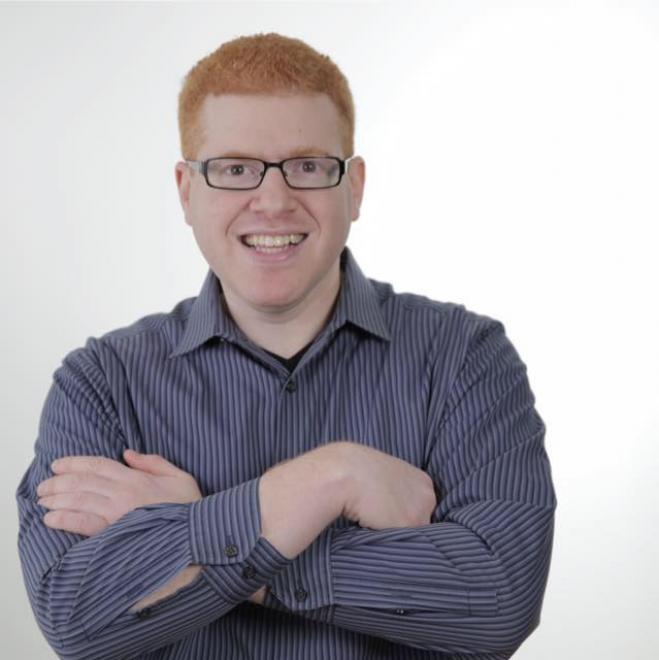 Freddy G is a standup comic and podcaster who has appeared on Sirius XM and NPR. He regularly performs at StandupNY and The Greenwich Village Comedy Club. He opened for Michael Harrison (Queer as folk) at Caroline's on Broadway. Fred recently was part of the Sweet Sixteen in the Stress Factory March Madness Tournament. Every week he hosts Last Stop Laughs at QED in Astoria. Freddy G has two weekly podcasts: “Model and The Mensch” and “The Love Gurus” which are both available on Apple Podcasts and SoundCloud.