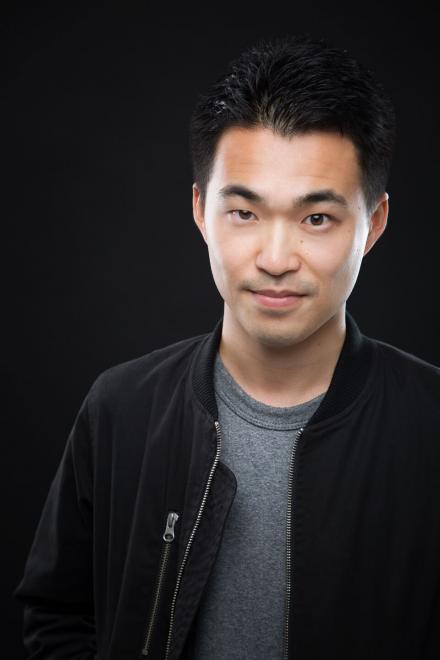 You Can Follow Me @ --
Fumi Abe is a Japanese-American stand-up comedian based in New York City by way of Columbus, Ohio

His comedy has been featured on Rooftop Comedy, MTV Decoded, and Seriously.TV. In 2017, Fumi was selected as a semi-finalist at the Stand Up NBC competition. He also recently opened for Ronny Chieng from the Daily Show at Carolines on Broadway. In addition, he has performed at various comedy festivals across the country such as Limestone Comedy Festival, Boston Comedy Festival, and was part of the Audible.com Fresh Voices Showcase at SF Sketchfest.