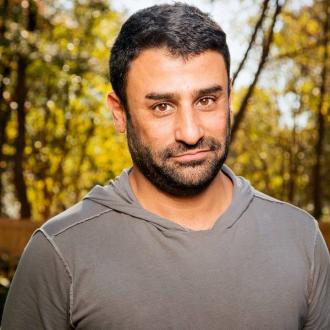 In the past few years, he has participated in several festivals including the Bridgetown Comedy Festival as well as the Laughing Skull Festival where he was a finalist in 2015. He's opened up for Dave Chappelle and Aziz Ansari in large theater shows and produces the annual Red Clay Comedy Festival which takes place in Atlanta every September.