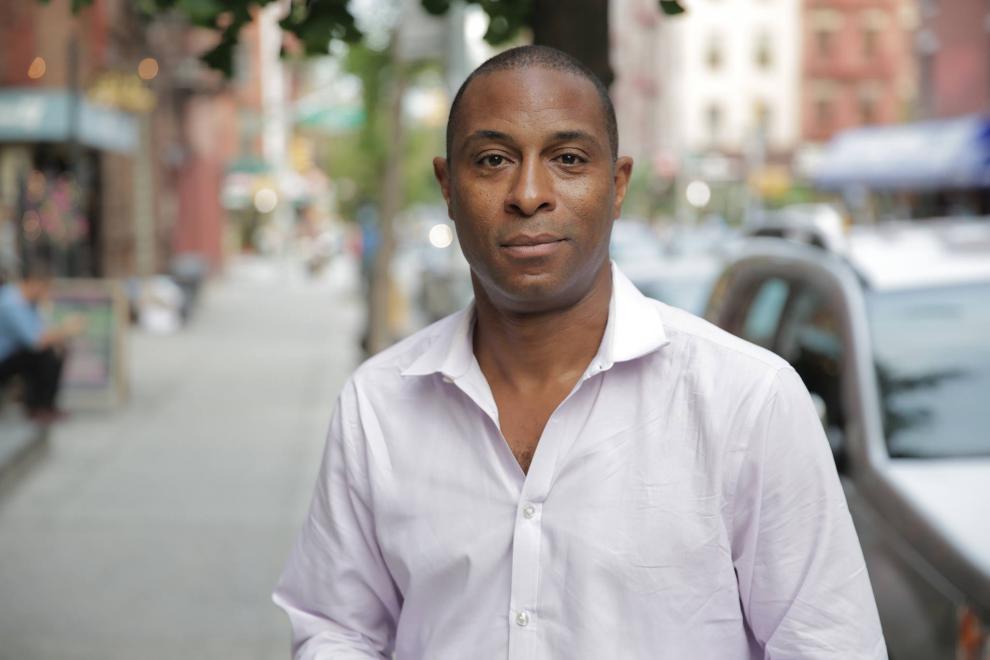 A political scientist who is intentionally funny, Gregory is a fixture on the New York City comedy circuit, as well as festivals, clubs and college campuses nationwide. Gregory’s comedy is inflected with social criticism, intellect, irreverence and Ally Sheedy references. Gregory can be heard regularly on SiriusXM and ‘I Heart Radio’ stations nationwide. He was runner up for the New Faces of Comedy Award at the Woodstock Comedy Festival and a finalist in the Laughter Trumps Hate Comedy Competition sponsored by MoveOn.Org. His writing has been featured in Time, The Nation, New York Amsterdam News and AlterNet. Gregory lives in New York City, and is passionate about the New York Mets, jazz and Dijon mustard.