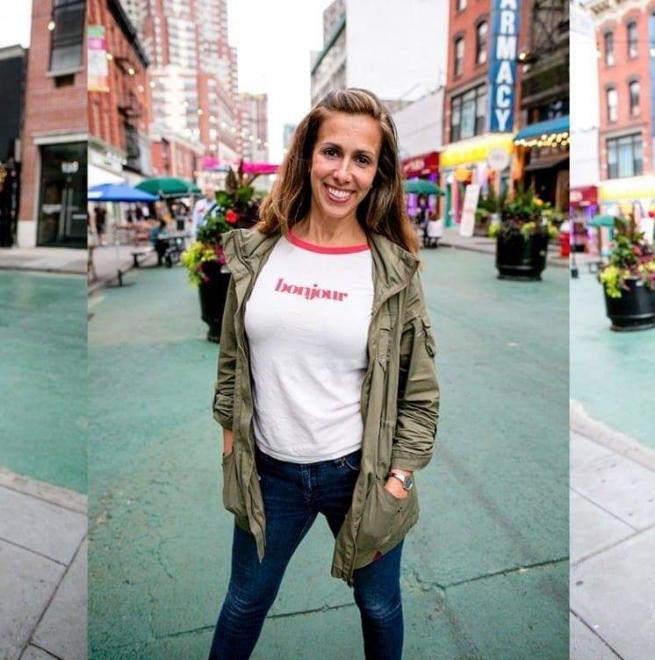 Grisel Cabrera is a stand-up comedian from New Jersey. She made her comedy debut in 2016 and since then has been a regular on the stand-up scene performing in festivals and clubs like Catch a Rising Star, Stress Factory, Broadway Comedy Club, Caroline's, Gotham Comedy Club, DC Drafthouse, Comix Mohegan Sun,The Boiler Room, Helium and many more. Her bi-lingual comedy revolves around her Hispanic roots, french husband, nut sacs and sex after marriage and kids. This up and coming comedian has a very animated style of painting a picture that will keep you laughing and wanting more. She also hosts a monthly comedy show called Good Vibes Only showcasing up and coming comics from NY/NJ. As well as a bi-monthly Saturday night comedy show called "The Token Male" showcasing 5 female comics and 1 male at Rhino comedy in NY that she is very proud of and really taking off.