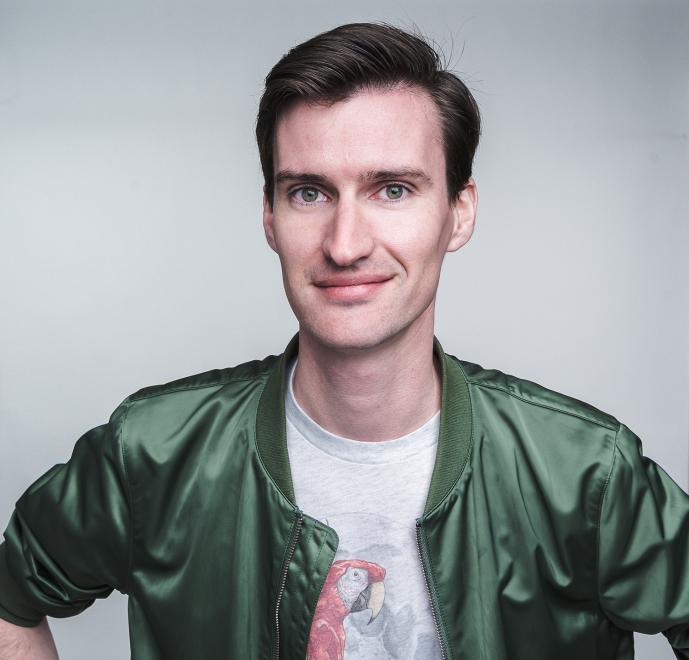 You Can Follow Me @ --
Originally from Lexington, Kentucky, Gus has spent most of his adult life in China

After winning the Beijing Comedy Competition in 2014 Gus went on to perform in Shanghai, Hong Kong, Macau, Korea, and the Philippines before moving to New York. Together with Turner Sparks and Joe Schaefer, he runs a monthly showcase for international comedians called Kung Fu Komedy NYC which was recently featured on China Central Television.