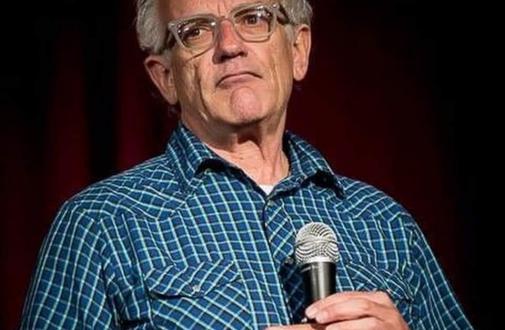 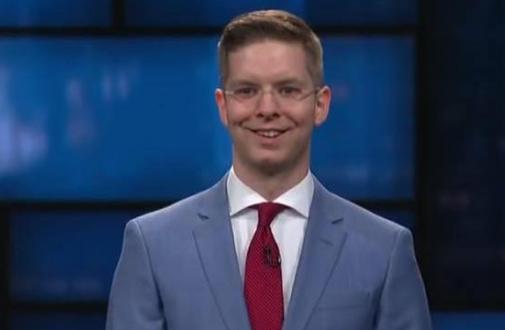 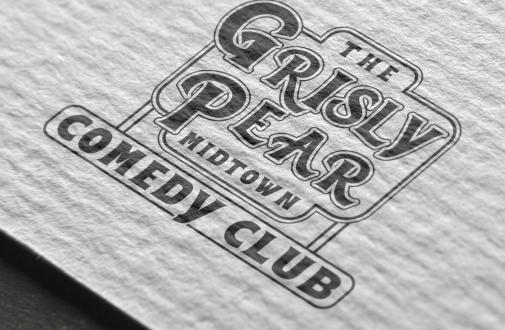 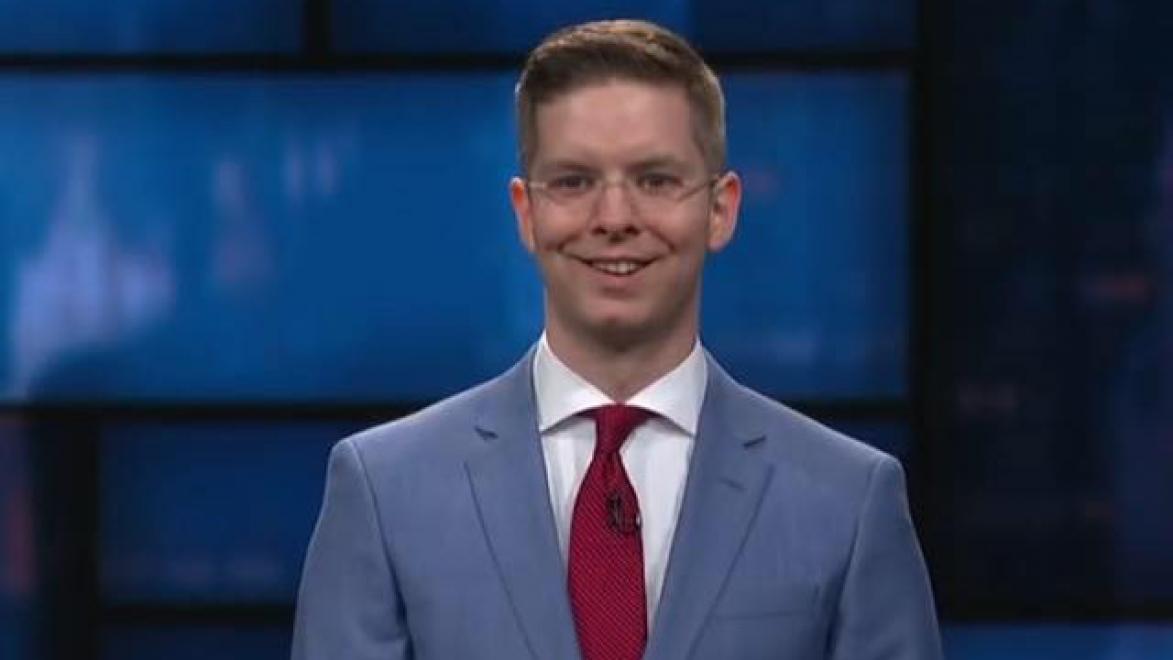 You Can Follow Me @ --
Jacob Williams' comedy chronicles his misadventures through the worlds of dating, day jobs and dining alone

In 2012, Jacob made his national television debut as a comedian on America's Got Talent (NBC) and advanced to the Semifinals. Jacob has been a cast member on Wild N Out (MTV) since 2013 and just taped new episodes for his fourth season of the show which will air in the summer of 2016. Jacob also did stand-up for a comedy special on MTV2 and provides the voice of a lead character in the animated series Football U (MTV Other).  Jacob was recently named one of Comedy Central's "Comics to Watch" in 2015. In 2016, Jacob Williams will make his Comedy Central acting and stand up debut on the season premiere of Adam Devine's House Party. He is currently based in New York City.