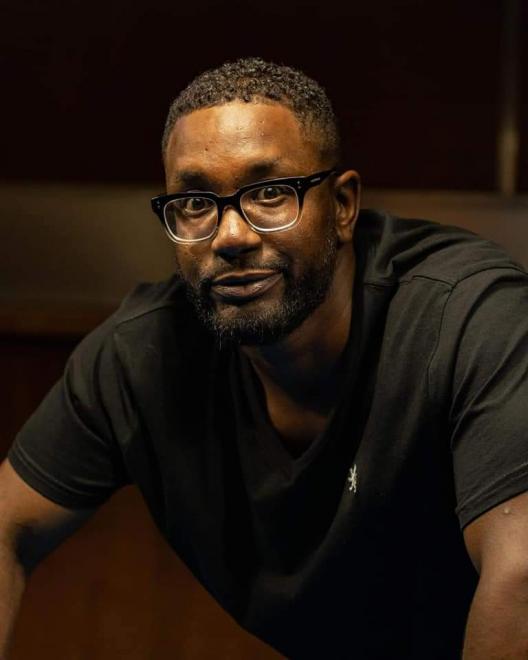 com> AttachmentsApr 11, 2022, 4:58 PM (3 days ago) to me Comedian JBJ (James Brown Jr) age 39 is a father of 7 children and was born in Grand Rapids Michigan where he owner operates a relocation company (Good Foot Movers), he is also co-owner of the Ambrosia Theater (Performance Venue) located in Grand Rapids east hills business district. JBJ began his comedy career summer of 2010 in Lansing, Michigan (Connections Comedy Club). He was voted 2nd funniest person in Grand Rapids (2013), & has worked with some of the greatest names in standup comedy such as: Michael Blackston, Gary Owen, the late great Paul Mooney, Donnell Rawlings, Red Grant, & many many more comedy legends. His edgy stereotypical humor, alongside his quick witted crowd work makes JBJ the fun, funny comedian he is. His love for Christ allows him to love others. Come check him out!