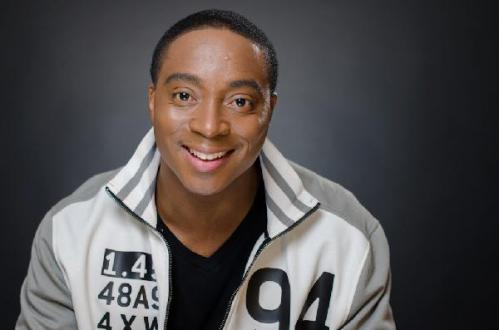 You Can Follow Me @ --
Jamie Roberts is a name synonymous with many things including determined, focused, and laugh out loud funny

He possesses a persona that warms up the crowd and brings down the house. Jamie’s comedic timing and ability to turn any situation humorous has made him into one of the most sort after hosts in the New York City area. From film to the stage, Jamie is a comic’s comic – you never know what he may say or do next. Who would have thought this Long Island native would have what it takes to make it in the big city? Jamie is currently the executive producer and weekly host of the longest running Sunday show in NYC called Sunday Night Live. He is also the founder and executive director of Comedy With A Purpose. A business in which he uses comedy to address some serious social matters. With his clean cut good looks, insatiable charm, and cutting edge comedy, Jamie Roberts is the one to watch in the upcoming yea