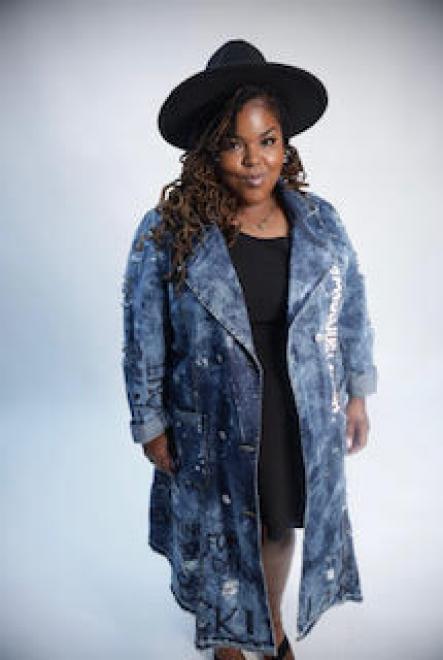 She has always been a natural goofball and class clown. Her quick wit, charisma, and ferociously aggressive style of comedy gives the audience a raucous and hilarious interactive show. Janell is a radio personality and producer of the Comedy Power Hour at KUAW 98.5 FM, content creator, and touring comic; these are not jokes, these are side-splitting PSA’s! Banks is regarded as one to watch. She has appeared on the Michael Colyar Morning Show as a regular and featured for Rodney Perry and April Macie, Luenell, Tommy Davidson, Chris Kattan and many more!