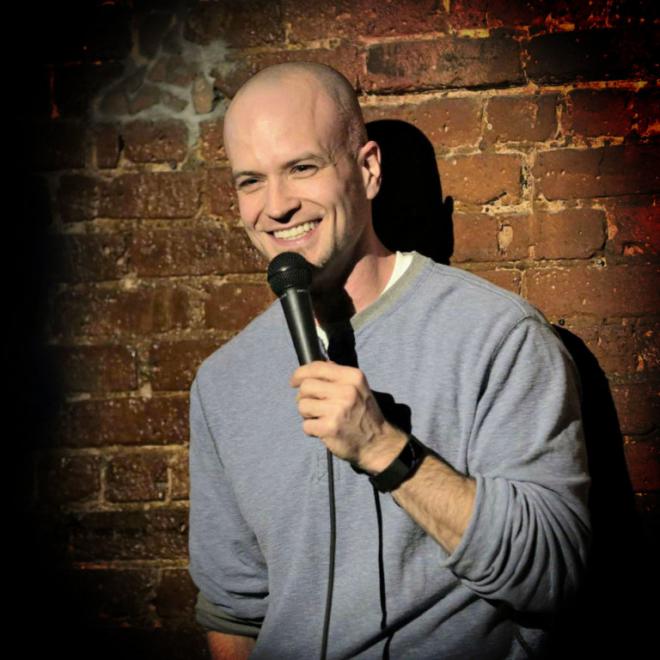 You Can Follow Me @ --
Jeff grew up in Montana and fled to California to do something less manly than cattle, mining, or meth

After eight years of boring himself with banking and writing about himself in the third person (which he was told “is not a professional way to email”), he decided to abruptly finish this sentence. Now he’s a stand-up comic and producer in New York City. He’s the creator and co-host of the internationally popular “Let’s Talk About Sets!” podcast, a punchy show on the “science” and craft of stand-up comedy by comics who love it. Jeff co-produces one of the top independent comedy shows in Manhattan, Late Night Romp, in addition to a monthly dinner-comedy experience called, Special Tonight. He co-founded Brickspot Comedy, a sexy “comedy speakeasy” hidden in the back of a vegan restaurant in the East Village of Manhattan. Jeff focuses his darkly smart, high-energy, confessional comedy around science, history, technology, sexuality, culture, and his alternative lifestyle. He likes big ideas, weird thoughts, and silly voices. He’s studied comedy writing, stand-up, and improv at the NYC Upright Citizens Brigade Theater, Magnet Theater, Bay Area Theater Sports, and the San Francisco Comedy College. Jeff has written and acted for “Clip Show”, a monthly sketch comedy show in residence at The People’s Improv Theater in Manhattan. His sketches have been featured on Funny Or Die, New York Sketch Fest, and Montreal Sketch fest.