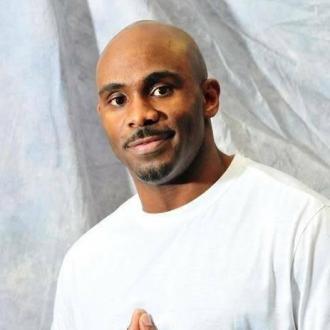 Born and raised in Virginia, Jerrold began his career in New Jersey, where he quickly made a name for himself and performed at the New Jersey and New York’s finest clubs including: Rascals, Broadway Comedy Club, New York Comedy Club, Stand Up NY, Gotham Comedy Club, and the renowned Caroline’s on Broadway. Jerrold continues to perfect his craft. Within two years of his stand-up debut, he was featuring and headlining clubs, colleges, and private functions all over the tri-state area.