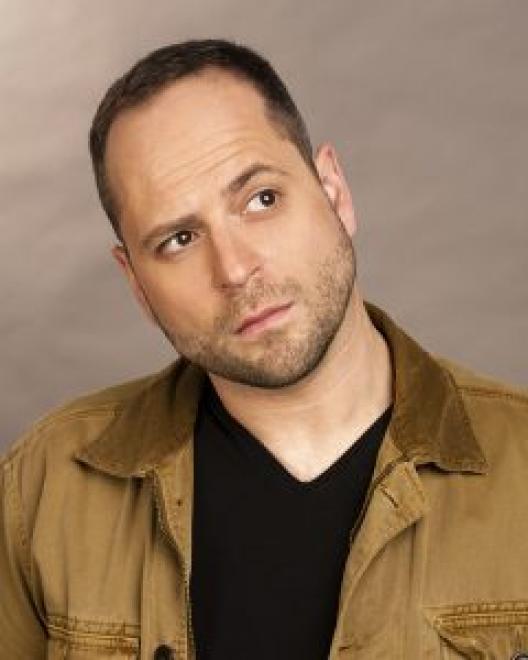 You Can Follow Me @ --
Jerry Rocha is one of the hottest comics on the scene, constantly on tour and leaving a trail of busted guts and broken hearts in his wake

Well not really, but he has been a featured performer on SiTV, The Latino Laugh Festival, was the subject of a half-hour documentary on the Travel Channel, and was a Semi-Finalist on Season 7 of Last Comic Standing on NBC. He has worked at comedy clubs all over the country, and is now living in L.A., if that doesn’t work out, he’ll move back in with his Mom in Texas. His routine is all over the map, and he is able to make light of any subject, making people laugh at things they normally wouldn’t, and also making them laugh at the easiest target… himself.