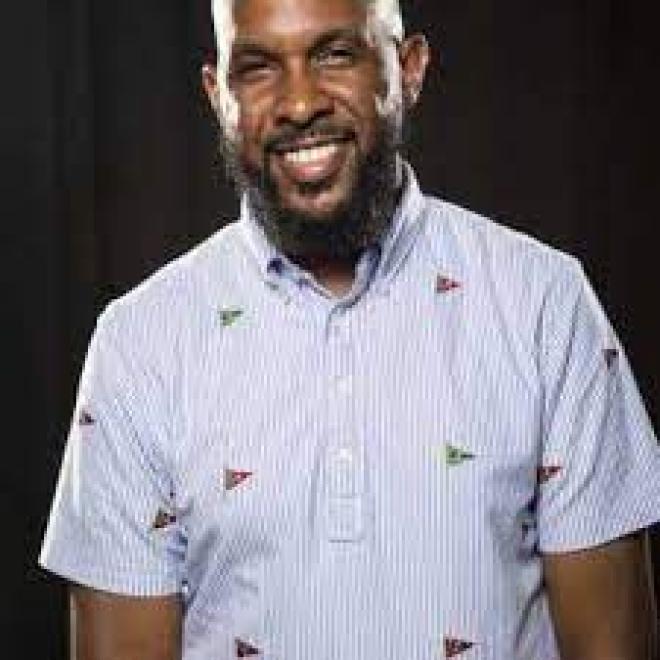 You Can Follow Me @ --
Jevon Johnson, is a comedian, actor and writer, born and raised in Brooklyn, NY

He started comedy seven years ago after sitting at a show and saying to himself "I'm way funnier than these guys, I could do this". So eventually he did and the rest is history. The majority of Jevon's material is inspired by his life as a husband and a father of two. He describes his comedy style as super-high energy, raw and uncut. He talks about the joys and challenges of marriage, parenting and how difficult it is being a "cool" dad. Jevon has always had a passion for writing and has written for the Jerry' O Show, Drew and a few independent films. In 2021 you can catch Jevon being featured on the Netflix Series Angles.