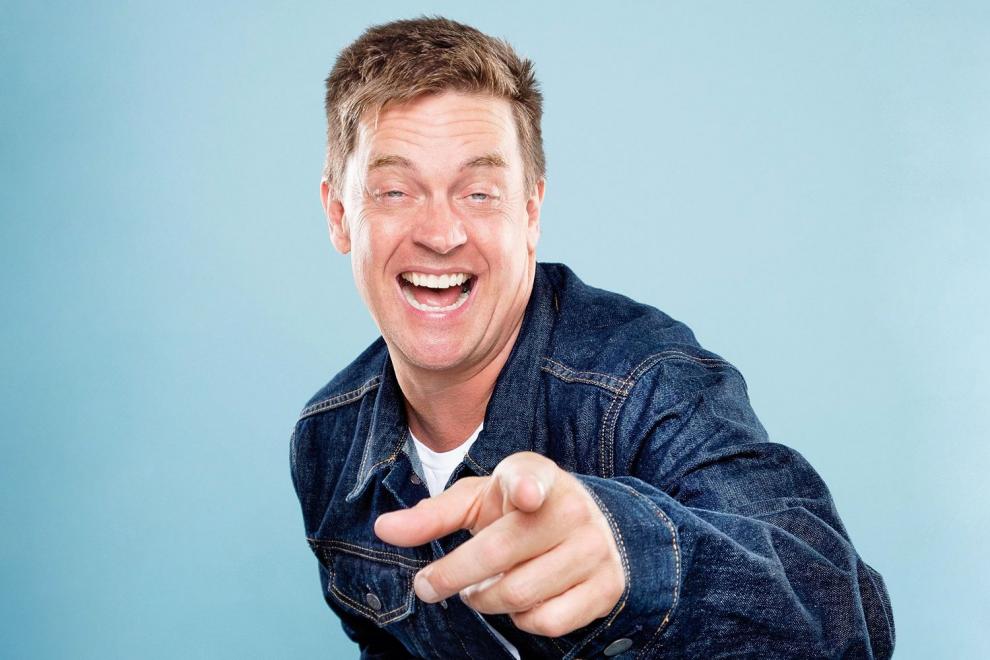 You Can Follow Me @ --
The freewheeling, New York bred comic storyteller – who made the list of Comedy Central’s “100 Greatest Standups of All Time” – is hotter than ever, a global touring sensation and regular presence on radio and television whose rabid audience, he’s thrilled to note, is filled with “lifetimers