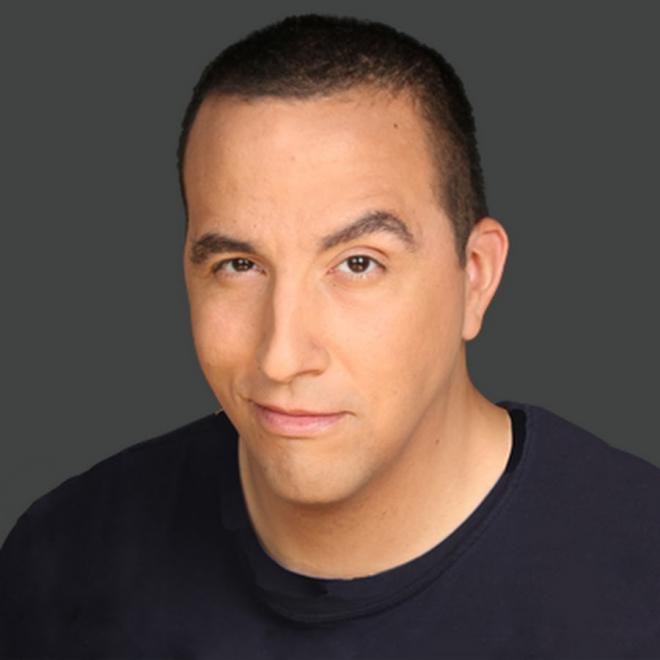 The second of two children (he has an older brother), J-L’s parents decided he was enough, probably because he weighed 10 lbs, 7 oz at birth. While in school J-L cultivated a reputation as a joker with a wide array of impersonations of teachers and fellow students. He can be found in the center of the back row of every class photo because he was always the tallest kid in class. Among the highlights of his elementary school career were being taller than his third grade teacher (he was 5’2″ in 3rd grade and his teacher was 5’1″) and developing his Jean-Claude Van Damme impression in 5th grade. After such an impressive record of elementary school accomplishments, high school could have been a letdown, but it was not. Being named Editor-in-Chief of his high school newspaper and giving the middle finger to an opposing crowd during a senior year basketball game were just two of his highlights. After high school J-L went on to attend Williams College. While there he played on the varsity basketball team and continued to hone his impressions of people no one has ever heard of. He also hosted a radio/comedy show for two years in college, during which he did many impressions and only received one racist phone call on air. Upon graduating Williams in 2001, J-L went on to attend Georgetown University Law Center. It was also during his time in Washington, D.C. that he began to perform standup comedy. In February 2003, J-L went to a bar near his apartment and watched an amateur showcase of comedians. J-L began inquiring how he could get some stage time and after following some leads he began performing at open mics at the end of that academic year. Quickly developing a knack for it, J-L was named Washington D.C.’s funniest college student, despite not really being a college student, in March 2004 at a sold out show at the D.C. Improv. After moving back to New York upon graduation from GULC in May 2004, J-L continued to work harder and harder as a comic, all while working as an Assistant District Attorney during the day in the Bronx. After leaving the DA’s office, but before pursuing comedy full time, J-L was an associate at a large law firm where he learned two things: having money is great and he was actually the office “black guy,” despite looking Egyptian at best. He has been featured on The Late Late Show, NESN Comedy All Stars, Comics Unleashed, ESPN’s The Dan Lebatard Show and is a regular on The Adam Carolla Show. J-L now travels the country performing in America’s most prestigious (and non-prestigious) comedy clubs. He has made a name for himself within comedy for his blog which offers a one-of-a-kind insider honesty about the business and his sketch/impression videos. J-L’s act is incredibly diverse and has led to five stand up albums: 2006′s Racial Chameleon, 2008′s Diamond Maker, 2012′s Too Big To Fail and 2013′s Keep My Enemies Closer, and 2016’s Israeli Tortoise, which hit #1 on the iTunes comedy chart. He also released 2017’s Fireside Craps, an entire album as Donald Trump which hit #3 on the iTunes comedy chart.