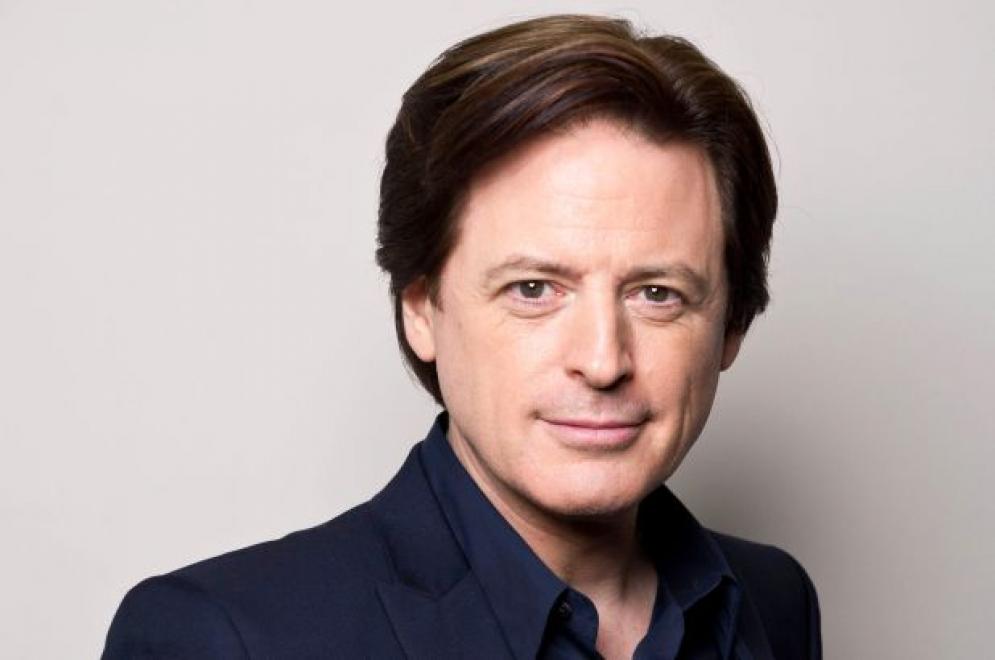 You Can Follow Me @ --
He's been murdered on CSI, interviewed 2 Beatles on separate continents in the same week, and famously once got Mitt Romney's advisor to call Governor Romney an 'etch a sketch' on CNN