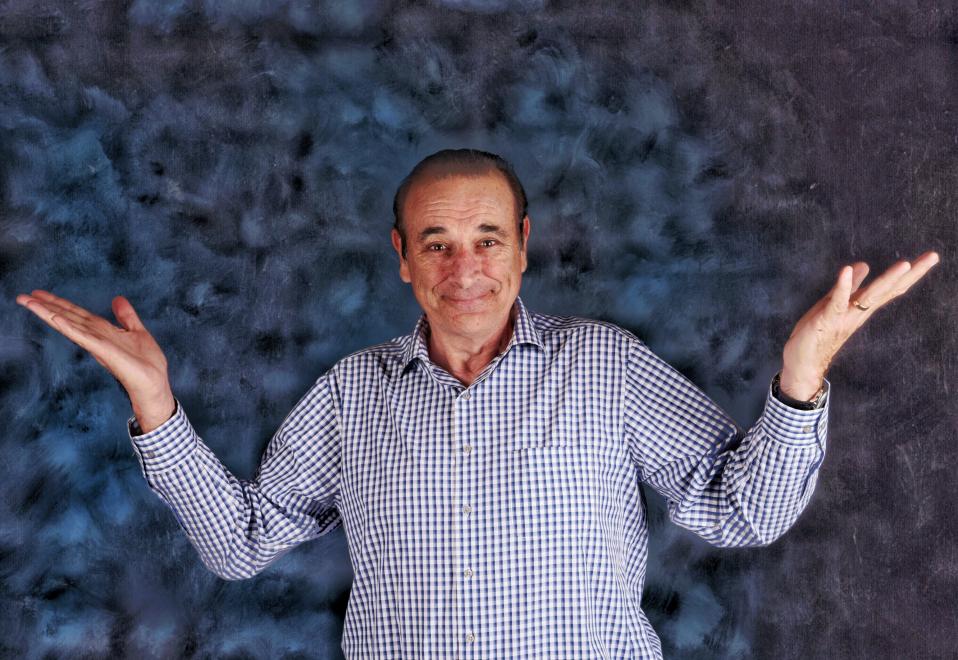 You Can Follow Me @ --
John Joseph has been entertaining audiences around the world, combining comedy, music, and his unique talent for improvisation

John has appeared on many television and radio shows including, The View, Showtime, Comedy Central, The Rosie O’Donnell Show, the BBC in Great Britain and many more. His radio credits include the Howard Stern Show and The Bob and Tom Show. He can be heard daily on Sirius XM radio. John has appeared in several films. The most recent being, Paul Blart, Mall Cop 2, with Kevin James. John has toured with such superstars as, Rodney Dangerfield, Huey Lewis and the News, The Righteous Brothers, Kenny Rogers and he has opened for over ten years for international recording star Julio Iglesias! John is the full package, being a successful Comic, Musician, Songwriter and Actor! The New York Post: “John Joseph is beyond hilarious!” The Daily News: “John rocked the house!” Variety: “A riotous stand-up with total command of timing and pacing!” The Las Vegas Review: “The funniest and classiest show this reporter has seen in All his years!”